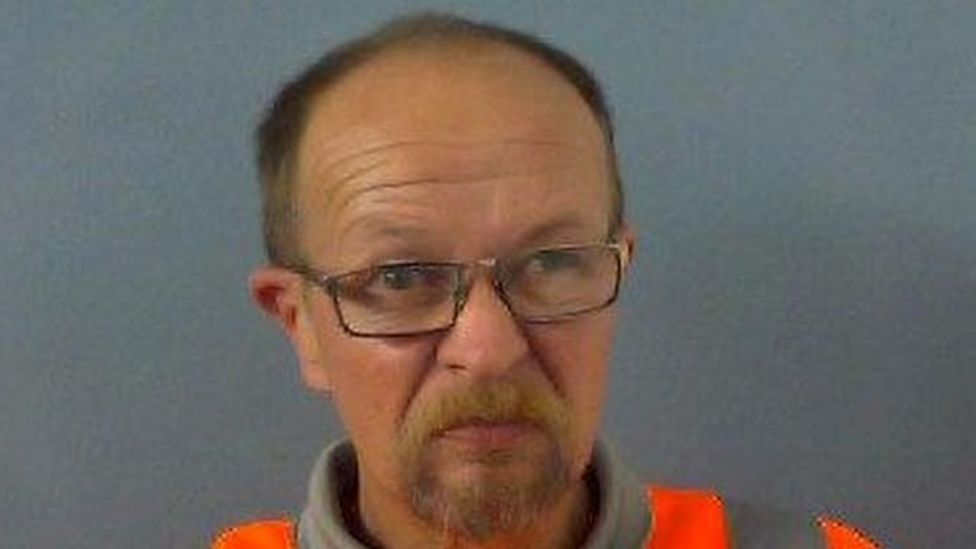 A former scout leader convicted for a number of child sex offences in Kidlington is “where he belongs”, a police officer has said.

Gary Lane, 52 of Fairfax Road, Kidlington, was convicted at Oxford Crown Court on January 27 of four counts of child sexual abuse offences, which all took place in the Kidlington area.

Lane, who failed to turn up for court twice last year, committed the offences against two boys between January 1, 2015 and November 30, 2015 and was charged at Banbury Police Station on July 27 last year.

He has been remanded in custody and will be sentenced at Oxford Crown Court tomorrow.

Following the conviction, Specialist Investigator Rhys Bevan from the Child Abuse Investigation Unit said: “What Lane has put the victims and their families and loved-ones through is horrendous.

“I am very pleased with the outcome; finally Lane is where he belongs. Hopefully the victims can now try to move forward with their lives.

“Lane failed to turn up for court twice in 2016, fleeing once to Scotland which caused unnecessary stress for all involved. Police Scotland was incredibly helpful and with their assistance.

“On behalf of Thames Valley Police and the Child Abuse Investigation Unit, I would like to take this opportunity to thank the victims for being so courageous in coming forward.

“The courage the victims have shown means no one else has to suffer at the hands of Lane.”