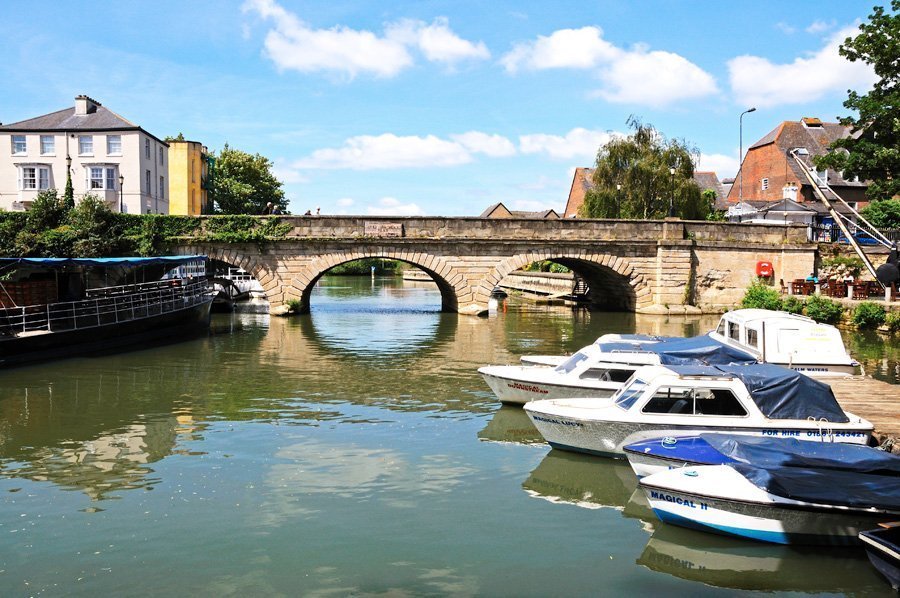 The timing of ‘essential’ bridge repair work on one of the main routes into south Oxford has been dictated by water-loving bats.

Renovation work on Folly Bridge, which carries Abingdon Road over the River Thames, began yesterday following the removal of roosting Daubenton’s bats, a species that chooses to live near water.

The stone bridge requires some TLC after years of damaging water penetration and frost made repairs ‘essential’, according to the county council.

But as vital as the restoration is, work only began this week because the bats, which are protected under wildlife conservation regulations, can only be removed from the structure at specific times of the year.

County councillor Yvonne Constance, cabinet member for environment, said: “Repairing Folly Bridge is a tough job because the times our engineers can work are so limited due to the bats, and because it is a listed structure adds another layer of complexity.

“Add to that the fact that we will be allowing traffic to continue to use this major route, which can take up to approximately 15,000 vehicles per day, into Oxford and you get some idea of the difficulty.”

Although work will be disruptive, the road will remain open but narrowed to a single lane with traffic lights, which will be in place 24 hours a day.

Work will be finished by October 20 for the opening of the Westgate Centre re-opening.

Abingdon Road will be re-surfaced up to the junction with Thames Street as part of the repair work.

The bats, which have been temporarily re-homed at a nearby roost, will have roosts built back into the repaired stonework within the bridge arch.