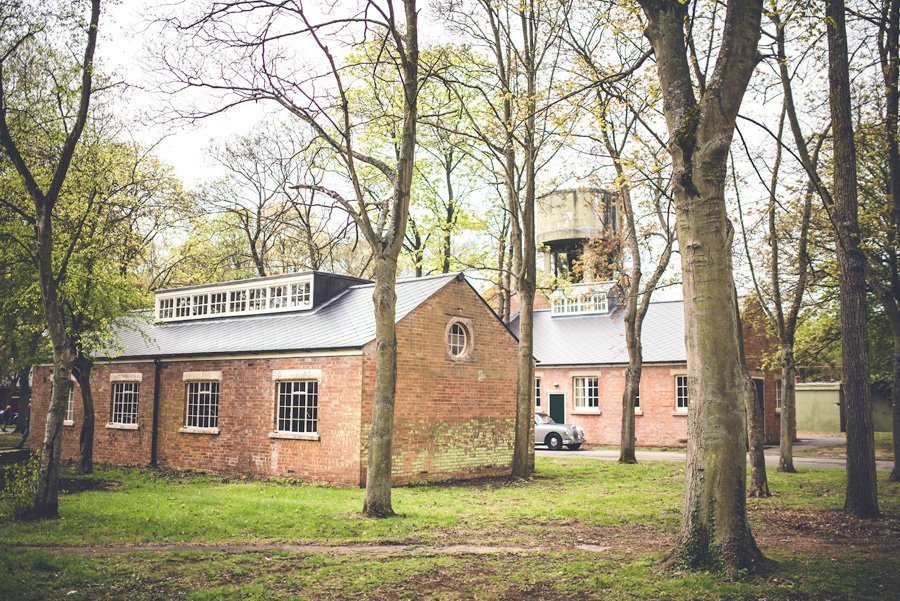 THE owners of a former Second World War training base are gearing up to build a hotel and refurbish its perimeter racing track.

Bicester Heritage, off Buckingham Road, say the hotel would cater for events at the site and the wider need for hotel accommodation in north Oxfordshire.

It also plans to refurbish the two-mile perimeter track which encircles the airfield.

The firm said the move would “allow Bicester Heritage to take on a commanding presence within a wider automotive resort which not only looks to the past, but also the present and future of the global motoring industry”.

The current £3million fourth-phase of development at the site is nearing completion and will include 30,000 sq ft of engineering, workshop, office and showroom space created from 10 buildings.

So far, 80 per cent of the buildings, the former flying field site at RAF Bicester, have been brought back into use and more than 30 historic motoring industry specialist businesses are now based there.

New businesses include a micro-brewery called The Wriggly Monkey Brewery, a classic Porsche specialist, a 3D engineering and rapid prototyping specialist and a digital media enterprise focused on the historic motoring and motorsport sectors.

Phase five also includes proposals to build a further 60,000 sq ft of additional industrial units at the site, which would be built in a 1920s style.

Just four years ago, the 348-acre site was listed on Historic England’s ‘At Risk’ register, when it was sold by the MoD to a consortium who had ambitious plans to transform it into a specialist business park.

Now it is thriving – last year Bicester Heritage won ‘Industry Supporter of the Year’ at the 2016 International Historic Motoring Awards having been shortlisted alongside Jaguar Land Rover Classic, Audi Tradition and Credit Suisse.

Managing director Daniel Geoghegan, said: “We are looking forward to building on the national success of Bicester Heritage in creating a centre of excellence for the UK’s £5.5bn historic car sector.”