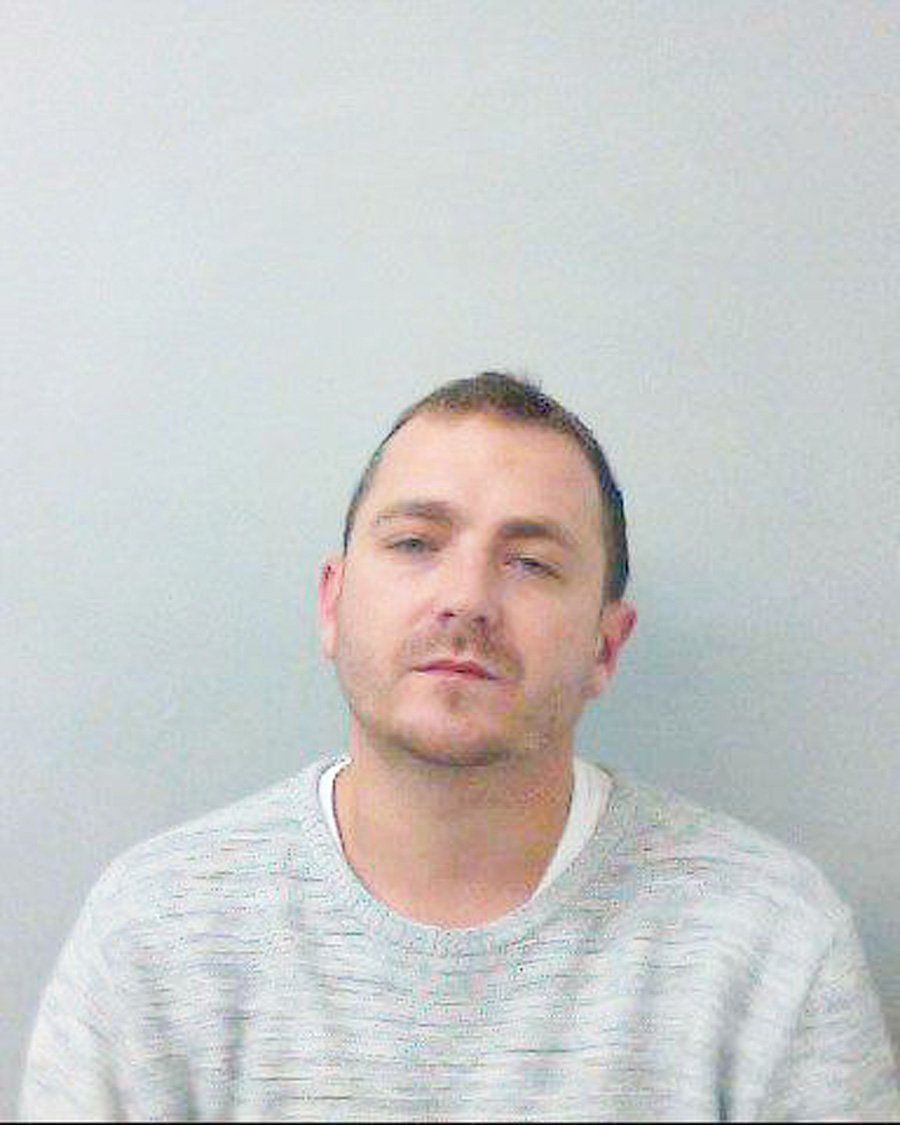 A man has been jailed after he hit a man on the head with a glass and punched a young woman.

Dean Sturgess has been sentenced to prison for two separate incidents of wounding and inflicting grievous bodily harm.

The 30-year-old formerly of Danvers Road, Oxford, appeared at Oxford Crown Court on May 4 in connection with both offences.

On the evening of August 28, Sturgess became involved in a verbal altercation with a man in the beer garden of the Red Lion pub in Albion Street, Chipping Norton.

Another man – the 42 year-old victim – went over to try and calm the situation down.

As he walked away he was struck on the head with a glass by Sturgess and knocked unconscious.

The victim required hospital treatment, including seven stitches to a wound on his head.

He pleaded guilty to the offence although he initially insisted he was acting in self-defence.

The second incident took place in Gloucester Green, Oxford on August 24, when Sturgess assaulted a 23-year-old woman by punching her.

The victim fell backwards through a wooden table and hit her face on the floor, losing her two front teeth and sustaining a cut to her nose.

Sturgess was arrested on August 30 and charged on October 5.

He was found guilty following a trial at Oxford Crown Court and given a combined sentence of six and a half years.

Following the trial, PC Lydia Jackson from Cowley police station, said: “This was an alcohol-fuelled attack on a young woman in Oxford city centre.

“I am glad that the judge has passed such a serious sentence on the defendant, and I hope that this acts as a deterrent for anyone committing violent crime within our communities.”

Investigating officer of the Chipping Norton offence, Detective Constable Darren Pomroy from Banbury Force CID, said: “This assault was a needless and unprovoked attack, on a member of the public that was trying to help calm the situation down so that he and others could continue their evening out.

“The case was prolonged by the defendant’s insistence that he was acting in self-defence, before finally accepting the charges in court.

“The sentence sends out a message that violence and serious anti-social behaviour is simply unacceptable.”