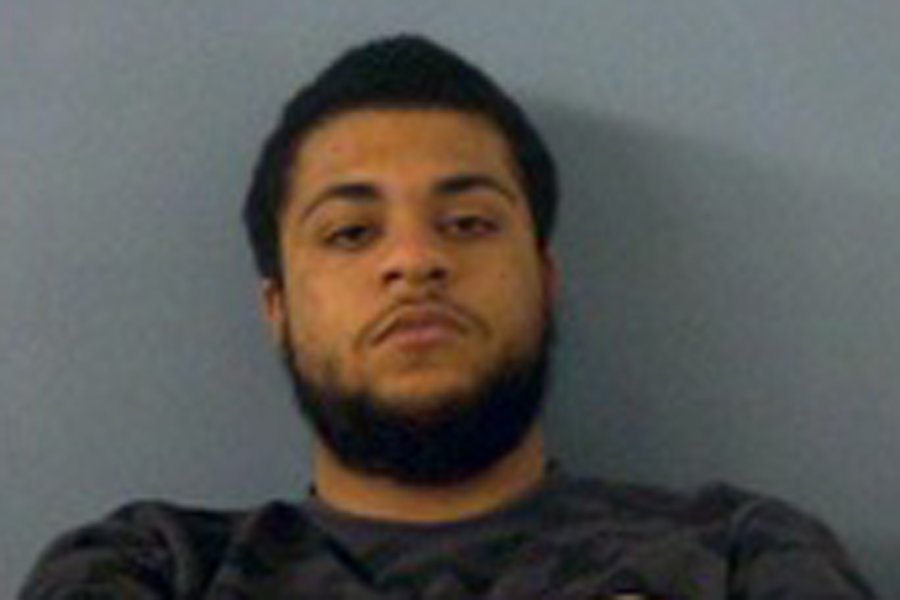 Three men from Birmingham have been jailed after supplying heroin and crack cocaine in Oxfordshire.

Dior Jackson, 18, of Bond Way, Cannock, earlier admitted supplying class A drugs and was sentenced on Friday last week to four years in a Young Offenders Institute as he was 17 at the time of the offences.

Two other men, Lawrence Morgan, 20, and Ormani Bernard-Sewell, 21, were sentenced at Oxford Crown Court on February 8 after both admitted the same offences.

Two other men, who have also been charged with supplying Class A drugs, are on the run.

In October 2015 police raided a property in West Street, Banbury, during which clothes were thrown outside from a window on the top floor.

Five men were arrested and after the clothing was gathered up officers found more than 100 individual wraps of crack cocaine and heroin inside them.

“He recognised that so-called county lines of drugs supply are ‘real and prevalent’ in Oxfordshire and said that ‘they were part of such a gang and the purpose was undoubtedly to deal drugs in a commercial operation’.

“We want to emphasise that anyone who gets involved in drug supply at whatever level in the chain runs the risk of being convicted and as HHJ Ross said cannot expect sentences other than those imposed in this case.

“We will continue to work tirelessly to stop those people coming to Oxfordshire purely for the purpose of targeting those vulnerable within the community and bringing misery to the area with the supply of drugs.”

Morgan, of Crompton Close, Birmingham, was sentenced to two years – to run consecutively to a sentence currently being served of five years and eight months for possession of a firearm, ammunition and drugs.

Ormani Bernard-Sewell, of Sturge Close, Birmingham, was given four years plus a further three months for a bladed article offence in Birmingham.

Naasir Francis, aged 18, of Denby Close, Birmingham is wanted for failing to appear at court. He was charged with the offences last July.