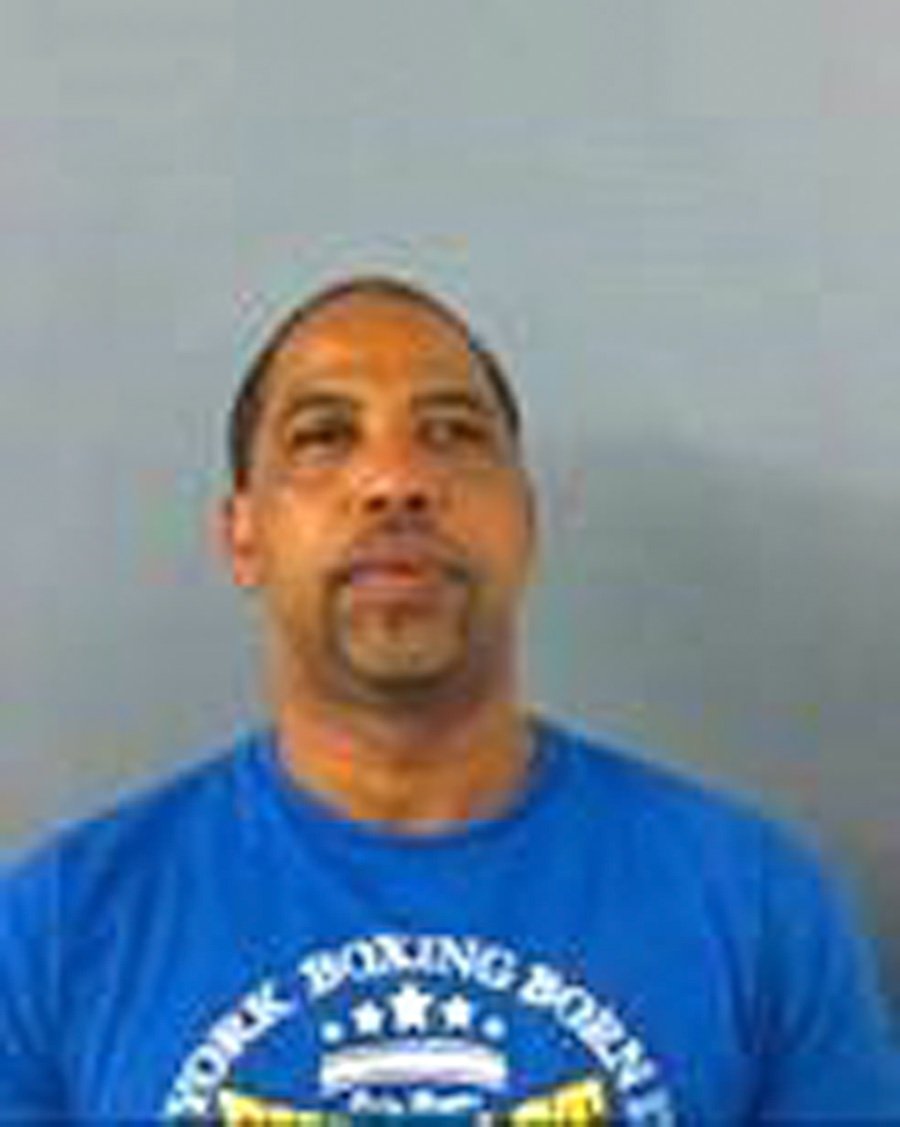 A prolific drug dealer who had more than £20,000 of Class A and B drugs seized from him has been sentenced to more that three years behind bars.

He was arrested and officers seized ‘large quantities’ of MDMA, 1.6 kilos of cannabis, and a ‘quantity’ of cannabis resin, with a street value of over £20,000.

Gannon was charged on January 16 and pleaded guilty to the offences in February at Oxford Magistrates’ Court.

He was sentenced to 42 months  at Oxford Crown Court on March 24.

Investigating officer Sgt Elizabeth Bell, of the Eynsham Neighbourhood policing team, said: “The quantities of drugs and cash found by police on the execution of the drugs warrant show that Gannon was making a good living from dealing class A and B drugs to the local community.

“His activity was lowering the quality of life of people in the local community and causing distress to many.

Contact police on 101 if you have any drug-related concerns in your area.