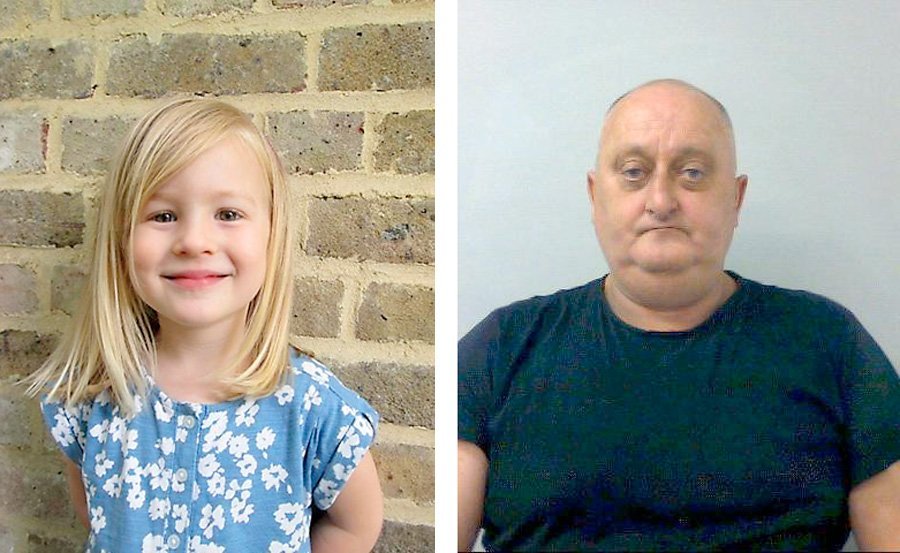 The lorry driver who admitted to causing a crash that killed a three-year-old girl and her unborn baby brother has been sentenced to six years in prison.

Thomas Hunter, 59, of Mansfield Road, Mansfield, was sentenced at Oxford Crown Court on Monday after pleading guilty in June.

On August 25 last year, Hunter’s lorry collided with seven cars on the northbound carriageway of the A34 at Hinksey Hill, Oxford.

As a result, Isla Wiggin, aged three, and her mother, Collette Wiggin, 31, were seriously injured and taken to hospital for treatment.

Isla died in hospital on August 27.

Mrs Wiggin was pregnant at the time of the crash and lost her unborn baby, who the family had named Harry.

The sentences will run concurrently.

Senior investigating officer Sergeant Beth Walton said the ‘tragic case’ showed what the ‘catastrophic’ consequences can be when drivers are not concentrating when at the wheel.

She said she is grateful Mr and Mrs Wiggin have been spared the trauma of a trial process.

She added: “For reasons we have not been able to fully ascertain, Thomas Hunter was driving his lorry in a dangerous manner, and his actions that day have devastated a family, which will never be the same again.

“If Hunter had taken care over his driving, and had been paying full attention to the road, Isla would be here today, along with baby Harry.

“I would also like to pay tribute to Isla and Harry’s parents, Mr and Mrs Wiggin.

“They have been through something which no parents should ever have to endure, and I cannot begin to imagine the pain that this incident has caused them.

“I would like to thank them for their incredible bravery throughout the police investigation and the court process.

“The collision caused by Hunter also affected a number of other drivers and witnesses.

“This incident was entirely preventable.”