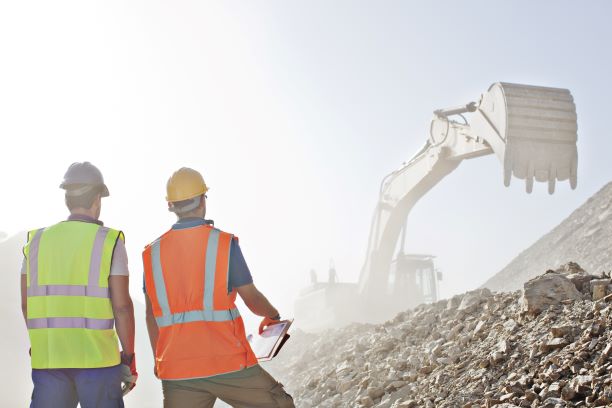 Objections from Culham scientists have added weight to the strong concerns of residents over a plan for a new quarry near Clifton Hampden.

Culham Science Centre has sent an objection to the proposal to Oxfordshire County Council, which will decide the planning application, citing its concerns over air quality.

Its objection letter sent on behalf of the centre’s director said there was concern about dust getting into nearby receptors, which could damage its ‘sensitive equipment’.

The centre asked that the applicant Hills Quarry Products carry out a detailed assessment with the local authority, saying that the issue had not been sufficiently addressed in South Oxfordshire District Council’s air quality report.

It followed over 500 objections from residents in surrounding villages between Abingdon and Didcot.

Giles Baxter, of campaign group Bachport, representing residents of Burcot and Clifton Hampden closest to the site, said: “We share the Science Centre’s concerns about the impact on life in the surrounding area, regarding vibrations, noise and traffic.

“We have already launched a huge amount of objections against the site and we are delighted that the science centre have come out so strongly against it. It’s an essential part of the Science Vale and for them to have concerns about it is quite significant, and shows that it’s not just us being Nimbys.”

The campaigners have also argued that the county council has enough gravel for at least the next 20 years.

Abingdon town councillor Jan Morter, who has campaigned about the impact of the quarry on local businesses, said: “It’s very worrying if the quarry would have such a detrimental effect on such an important area of science, not just for the county but nationally.

“If the Science Centre are objecting, then the county council should be taking it very seriously.”

Cllr Lindsay-Gale added: “My main concern is for the impact on our road network, as it already has a serious problem, and I suspect their concerns are of a similar nature.”

A statement from Hills Quarry Products said: “The Environmental Impact Assessment submitted with our planning application provides significant detail on how we will mitigate any potential impacts.

“Our extensive experience in operating quarries, combined with monitoring data collected at the site, indicates the potential for dust emissions is minimal due to the inherently high moisture content of the sand and gravel being excavated.

“We are in contact with the consultants working for the Culham Science Park to gain a better understanding of their concerns.”

The county council said: “As with any application, the committee will consider all the relevant information in coming to a decision.”