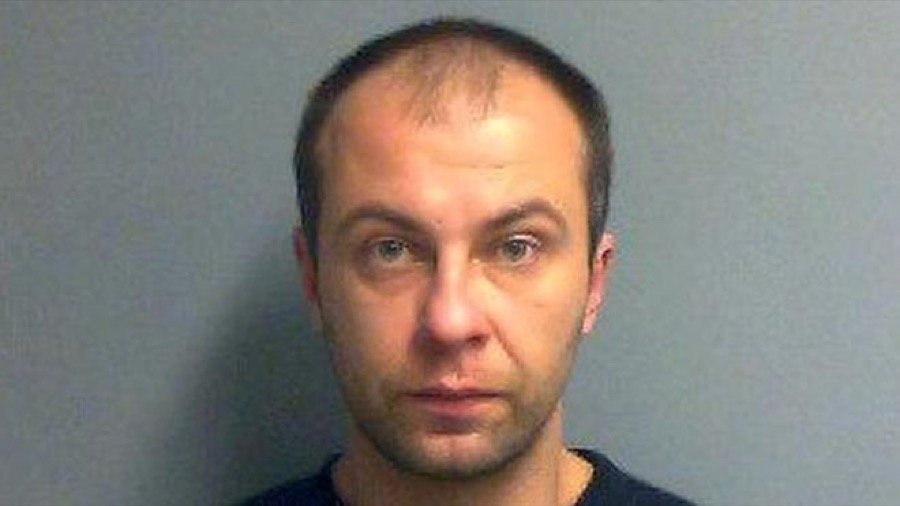 A police call handler has been sacked after she ended a 999 call from a vulnerable woman in Oxford who was raped shortly afterwards.

Gail Daniels-Ekarte spent five-and-a-half minutes talking to the 999 caller from Oxford who said she was in danger, but did not send any officers to help her.

The control room worker took a 999 call from the desperate victim at the force’s Milton Keynes control room in December 2013.

Later that day, a further call came in to the same control room reporting that the woman had been raped in Oxfordshire.

Rapist Zilvinas Ruzgas, 40, was later jailed for the attack, and now Ms Daniels-Ekarte has been found guilty of gross misconduct.

Ruzgas, of Odessa Road, London, was given seven years’ imprisonment for rape and put on the sexual offenders’ register for his crime.

The misconduct hearing was a result of the force referring the case to the Independent Police Complaints Commission which recommended there was a case to answer for gross misconduct.

At the hearing, it was found that Ms Daniels-Ekarte failed to deal with the call appropriately and did not follow force policies and guidelines.

Ms Daniels-Ekarte was subsequently dismissed without notice on August 10 following the hearing.

Assistant Chief Constable Dave Hardcastle, head of operations for Thames Valley Police, said: “We have dismissed a member of staff as they failed to respond appropriately to what was a clear call for help from a member of the public.

“At Thames Valley Police, we expect the highest of standards from our staff and officers. Sadly, the individual’s actions in this case fell very far below the standard of what we expect.”

Ms Daniels-Ekarte has a right to appeal the decision to dismiss her.