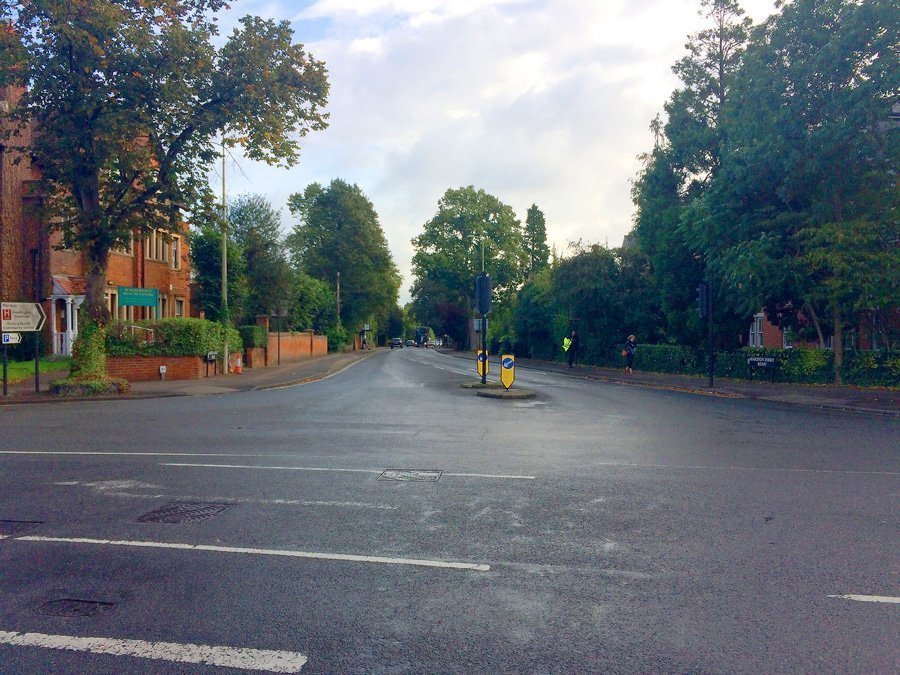 The reported abduction of a 14-year-old-girl on Banbury Road, Oxford, two months ago did not happen.

After weeks of gathering evidence Thames Valley Police have confirmed that no abduction took place.

The initial investigation on Wednesday September 28 followed a 14-year-old girl reporting that she was taken from the street while walking on her way to school in the area of Marston Ferry Road and Banbury Road by two men in a silver car at around 8.25am, and then raped.

The Major Crime Unit has carried out a thorough review of the evidence including CCTV, Dash-cam footage and witness statements.

Thames Valley Police continue to investigate an offence of rape against the victim and are following all lines of enquiries to establish what has taken place. Specially trained officers and staff from the police, Oxfordshire County Council Children’s Services, Health and other agencies continue to work with the victim, at her pace.

“The safety advice I have issued with Oxfordshire County Council is good general safety advice, and a common sense approach should be applied at parents and carers discretion.

“You know your children and your area. Oxford remains a safe city for everyone to live, work, study and visit.

“Attacks such as initially reported are mercifully rare and will always be treated extremely seriously and thoroughly investigated.

“In the weeks after the incident higher visibility patrols were in place to provide reassurance and gather information.

“We have worked with schools in the area on their security plans and are ready to respond to concerns raised.

“Working with vulnerable and young victims is an extremely complex and lengthy process and it is paramount that they are protected appropriately.

“I remind members of the public and media that all victims of sexual offences are automatically entitled to anonymity as set out by the Sexual Offences Act 2003.”