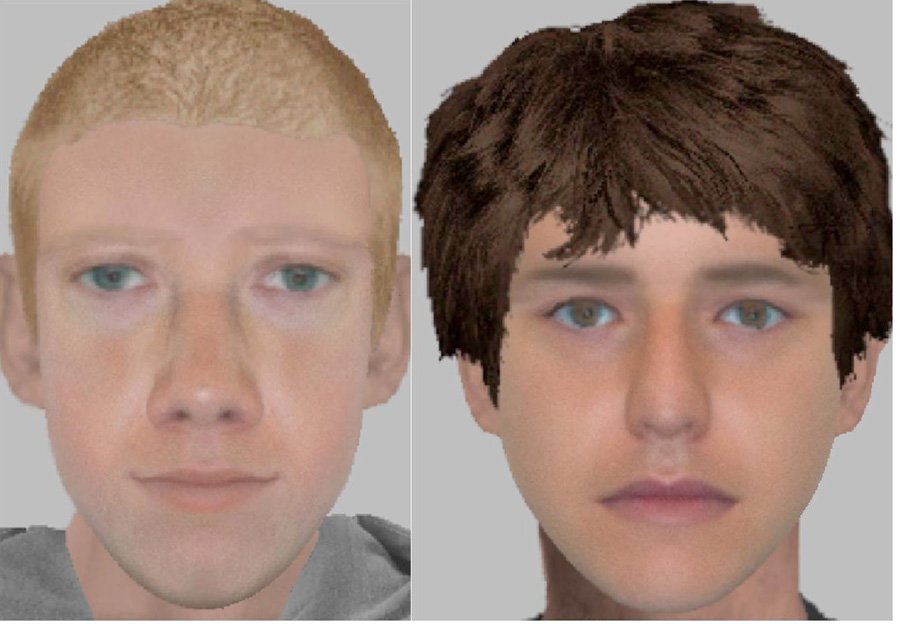 Detectives have released E-fits of two men wanted in connection with the abduction and rape of a teenage girl on her way to school two weeks ago.

They are hoping members of the public might be able to identify the offenders from the images after the 14-year-old-girl was snatched from the Marston Ferry Road area of Summertown in a silver hatchback-type car at about 8.25am on Wednesday, September 28.

Thames Valley Police say they are following a number of lines of inquiry, but no arrests have yet been made. The issuing of the E-fits followed the release of descriptions of the two men last week.

Detective Superintendent, Chris Ward, head of the major crime unit at Thames Valley Police, said: “We continue to investigate this incident, and we are now able to release E-fits of two men who we want to speak to in connection with this incident.

“We would ask anyone who recognises the offenders from these E-fits to contact 101 quoting the reference 1631 (28/9).”

Det Supt Ward said specially-trained officers continued to support the victim as detectives worked with her to gather further information about the attack.

The force has trawled through CCTV and dash- and headcam footage from the day for clues to the identity of the two attackers.

The first offender, pictured left, is described as being a white male in his mid-20s, about six foot tall, of average build, and wearing a grey hooded top with one pocket and a pair of black trousers. He is said to have spoken with a northern accent.

The second attacker, pictured right, is described as white, in his late teens, of a slightly muscular build, and wearing black clothing.

The girl was found at about noon the same day knocking on doors in Cavendish Drive, Marston, about a mile away from where she was abducted.

On Friday, Det Supt Ward revealed the force had not activated a Child Rescue Alert after the girl was reported missing at 8.40am. He said: “There was insufficient information at that time to activate a Child Rescue Alert. It is also not always appropriate to issue this kind of alert in the event of a child kidnap as this could put the child at further risk.”