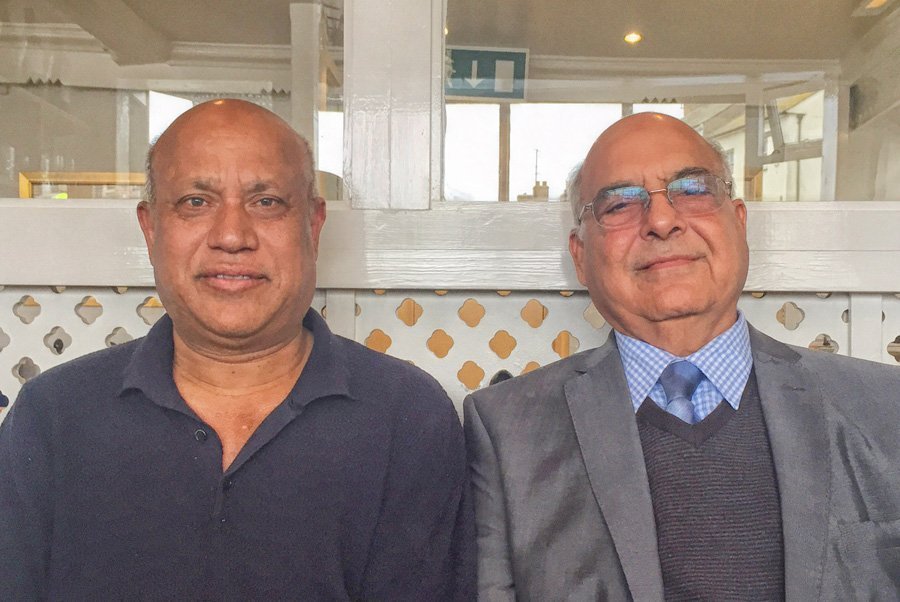 A Muslim group has launched an appeal to find a new home.

Bicester Muslim Society has outgrown its current base at the rugby club, in Oxford Road and is now looking for a permanent base for Friday prayers and for celebrations such as Eid.

It started with just two members and in four years it has grown to more than 200 people.

Secretary Saeed Ahmad, known as Sid, said: “There is a growing Muslim community in Bicester. When I came to the town in 1978 I was the only Muslim here.

“Every Friday we have prayer, but we haven’t got a proper place. We have been at the rugby club four-and-a-half years, but the problem is space.

“We are asking for help.”

The nearest mosques are either in Oxford or Banbury, but if people want to attend they have to take time off work as it’s too far to travel in a lunch break.

One idea being floated by Bicester Muslim Society is to buy or build a new facility that could be shared by other community groups.

It has £27,500 to kick start a fund raising, but it would need tens of thousands to make the community facility a reality.

Mr Ahmad said: “One idea is to find a place we could buy.

“It could be a place we can buy as a community centre for Asian and other groups, everyone is welcome.

“If we get somewhere we can target it for help – ask for help from other Muslim societies from other towns.

“Rather than being a hidden society, we want to tell people what the Muslim faith is about.”

Mr Ali said: “Before I die my heart says I want to build something in Bicester.”

A statement from Cherwell District Council said: “The council is committed to securing new community facilities as developments go up around Bicester.

“One such centre is currently being built in Kingsmere, and others are proposed for north-west Bicester and Graven Hill.”