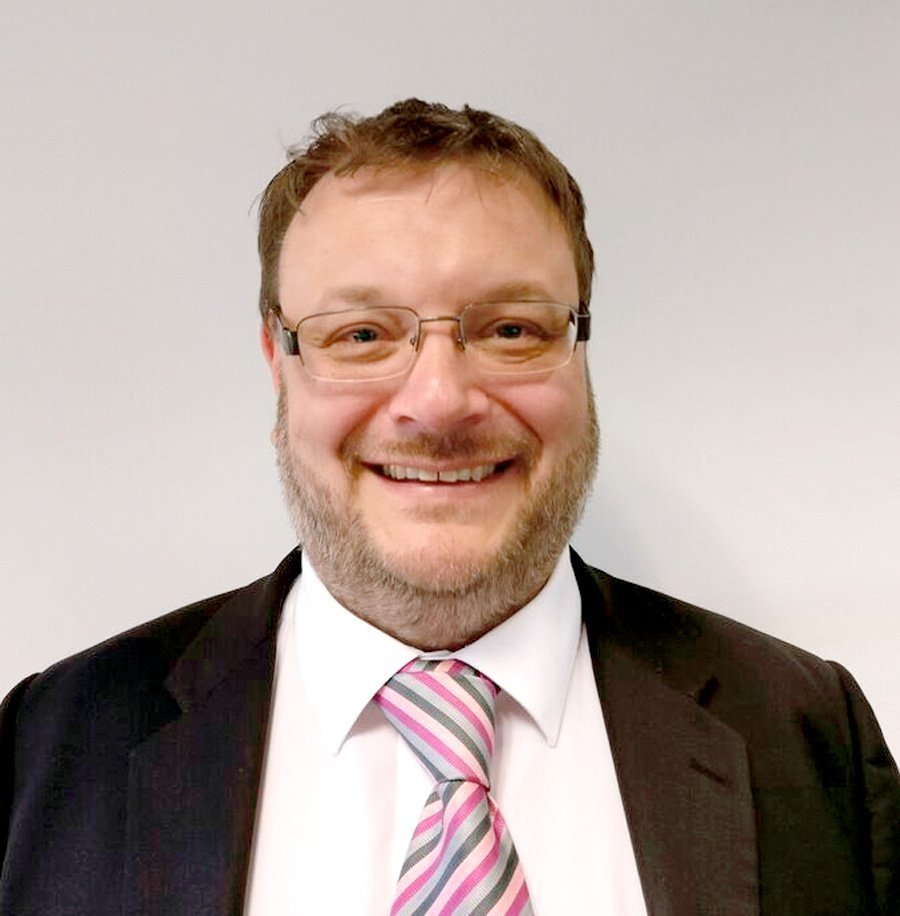 There is a new man in temporary charge at South Oxfordshire and Vale of White Horse district councils.

Mr Hill resigned with immediate effect on Friday having recently taken an extended period of leave following an illness in his family.

He previously worked as a strategic director at SODC from 2004 to 2007 and was appointed chief executive last year following the retirement of his predecessor.

Mr Hill, who led the councils through the development of the Better Oxfordshire proposals to create a new, unitary council for Oxfordshire, said it was “a great privilege” to represent the councils.

Leaders of the authorities John Cotton (SODC) and Matthew Barber (Vale) said in a joint statement that they understood his reasons for resigning and wished him success for the future.

Mr Hill’s replacement is the current interim chief operating officer for both councils and has more than 20 years of local government experience.

Mr Stone, who lives in Didcot with his wife and family, said: “I feel incredibly privileged to be asked to lead these two forward looking councils and their fantastic team of staff.”

Cllr Cotton added:  “It’s a very exciting time for our councils with so many ambitious projects on the go such as Didcot Garden Town so it was important to us to appoint someone that could keep the momentum going.”