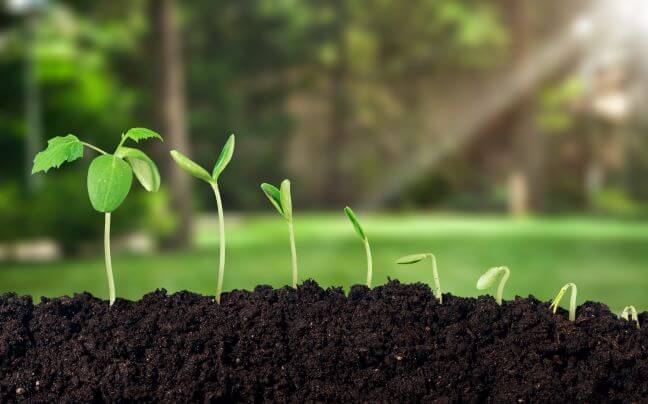 A motion brought by Cherwell’s Green Councillor Ian Middleton and seconded by Labour Leader Sean Woodcock calling for better funding for local green initiatives was voted down by Cherwell’s Conservative group at the full council meeting on Monday.

The motion referenced the COP26 Glasgow Pact which recognised the essential role that local councils must play in the fight against climate change, and the government’s own Net Zero Strategy report which highlighted the lack of targeted funding from Government.

It called on the council leadership to lobby government for more targeted funding for green projects and to join other councils in introducing Green Bonds intended to allow local people to put money into government backed fixed return investments aimed at funding local green infrastructure projects in their communities.

Green Investment bonds were launched in September following COP26 as part of a government backed scheme to enable local people to support their councils in developing green infrastructure solutions in their communities whilst also receiving a return on their investment. But The council’s Conservative Leader Barry Wood said that this was not an opportunity he wanted to allow local residents in Cherwell to be part of.

The motions also included commitments towards low carbon development standards as part of the council’s 2040 local plan, but was voted down by the Conservatives with Labour, Libdems, Greens and independent councillors all voting in support

“This motion was a no-brainer. I simply couldn’t believe the Tories blocked it!”

“With local government funding being reduced year on year I know how difficult it is for councils like ours to prioritise spending on green initiatives. Lobbying government for more long-term, reliable funding for green projects is vital if we’re to keep our promises to residents about tackling climate change without compromising other services.  Green Bonds are an innovative way to involve local communities in improving their own local environment whilst earning a return on their money. I would have thought that was something the Tories would have been 100% behind”

“Its truly baffling that the Tories blocked this motion, essentially claiming that it wasn’t their responsibility and instead suggesting that the County Council should deal with it”

“It was grateful for support from the Labour group on this motion, but equally disappointed see the controlling Conservative group blocking sensible proposals that would help us further our obligations to future generations”

” It’s clear that despite all the glossy leaflets and claims about climate action, Cherwell’s Conservatives are not really prepared to embrace tangible and constructive solutions to deal with a climate emergency that is already having a direct impact on our local communities”.