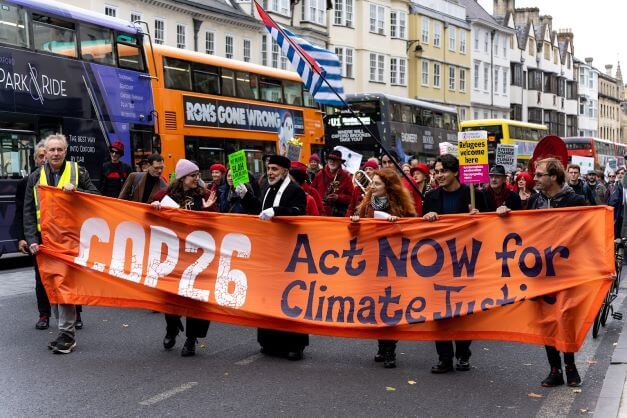 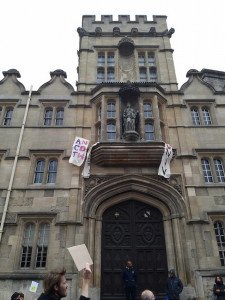 University College has made no moves towards divestment, and has shown little interest in environmental governance in general. While many other colleges have also not divested, others such as Somervillle and Wolfson College have. OCJC is trying to spur climate action in colleges by highlighting these differences.

Oxford March and Rally for Climate Justice is a large march and rally organised by Oxfordshire Climate Action Network, and supported by Oxford and District Trades Union Council climate working group, Oxfordshire UNISON Health Branch and other organisations. A coalition of climate conscious and individuals from across Oxfordshire are marching. It will place on Saturday 6 November, the Global Day for Climate Justice, in the middle of the COP-26 climate summit in Glasgow. 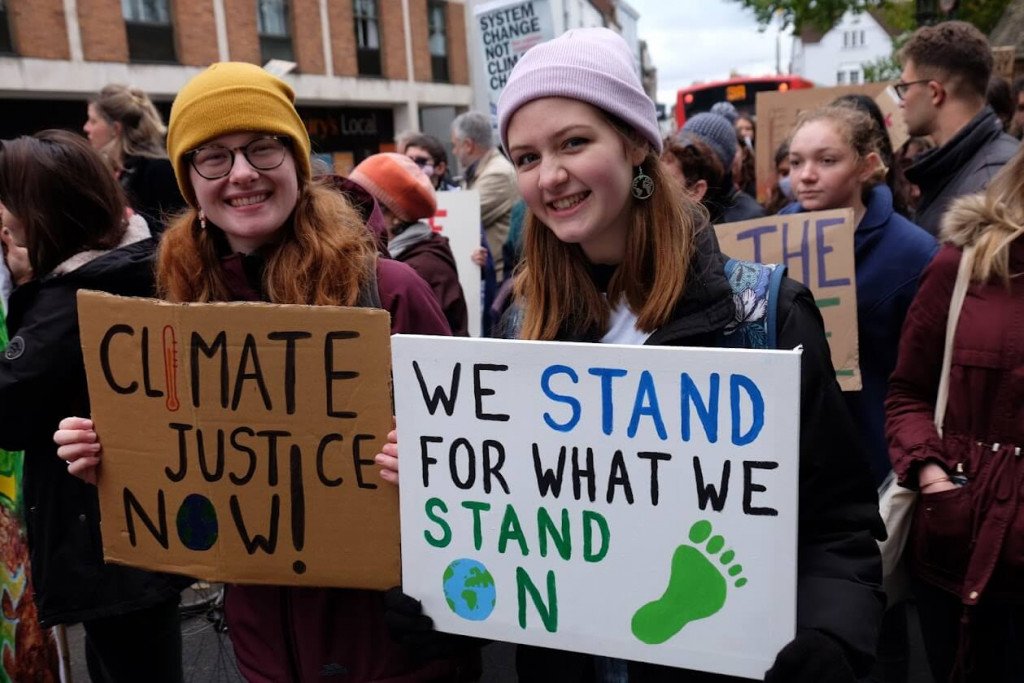 Many large demonstrations and rallies are taking place across the country and world, including in London and Glasgow, where some students are also marching on behalf of OCJC. The Oxford march starts at 1pm at Manzil Way on the Cowley Road and proceeds along Cowley Road, along High Street and onto Broad Street, where there will be a rally in Clarendon Square.

A member of OCJC says: “Our message is clear. As world leaders and the public descend on Glasgow and hold public and private bodies accountable for their actions, Oxford Colleges must do more to address the climate crisis. Oxford students do not want fossil fuel investments or wealth based on ecocide. This direct action aims to embody the sense of urgency we feel on this crucial Global Day of Climate Action.”