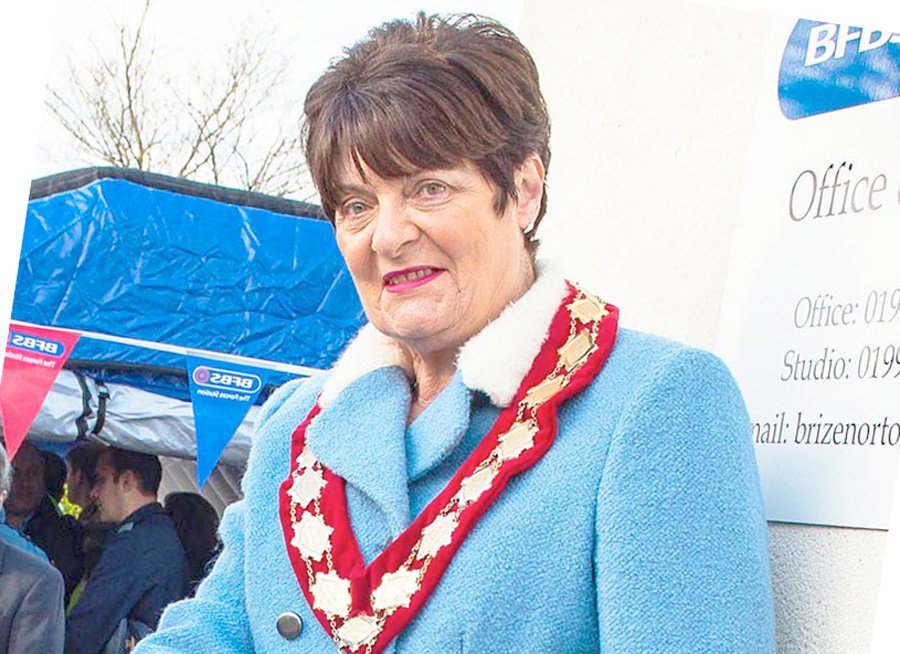 Carterton’s mayor claims to be “the subject of a vendetta” and has denounced “libellous accusations” she should pay back nearly £5,000 of misspent council funds.

Conservative district councillor Mayor Lynn Little was asked to resign after a vote of no confidence passed at a Carterton Town Council meeting on Tuesday last week.

Councillors claim Mrs Little had brought the council into disrepute over inappropriate use of the Mayor’s Allowance Account.

Mrs Little said the council’s “accusations” over £4,832 of payments made to Ted Little’s Veteran’s Home organisation she manages were “unproven”.

She said: “You have just got to look at what I have done over the past five years as mayor.

“There is more to this than the public know.”

The sum relates to payments to her own organisation, to tickets to outside events and for tickets to Mrs Little’s guests at a civic event held last year.

Both motions put to the council – the first put forward by Cllr Suzi Coul and Cllr Roger Crapper related to the Mayor’s Allowance Account – were carried at the extraordinary meeting.

The second motion, put forward by Cllr Michelle Mead and Cllr Martin McBride, said the council had “no confidence in Mrs Little to continue as chair” and she should “resign for failing to adhere to council policies”.

Deputy Mayor Cllr Nick Leverton said: “Our first duty as councillors is to ensure that money raised for charity is used to support charitable groups operating in Carterton.

“The last few months have been extremely challenging and by working together with residents for the benefit of the town I am sure that confidence in the council will be restored.

“I would also like to thank all of Carterton Town Council’s staff for their professionalism during this difficult period for the council.”

Thames Valley Police investigated concerns about the account in November but took the matter no further and has closed the investigation.