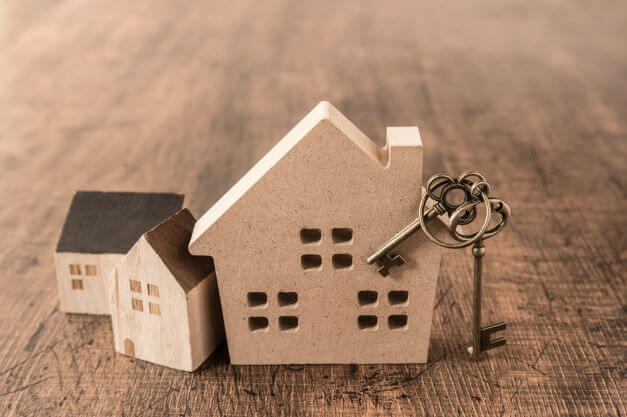 If we look at the people set to retire this year, we see that the demographic owns properties worth around £388,900 in total, and a cumulative real estate wealth of £142 billion.

Clearly, there’s a great deal of wealth that has been accumulated by those approaching their retirement, but fully realising this or accessing equity release mortgage products may be easier said than done in some instances.

But how are people looking to leverage their property wealth in the current market, and can this help to bridge the gap between expectations and means during your retirement?

Deploying Property Wealth as Part of Your Retirement

According to a study conducted by Key, a leading over-55s specialist adviser and equity release expert in the UK, nearly one-in-three people retiring in 2021 plan to use their property wealth to boost their retirement income.

This report canvassed the finances and ambitions of more than 1,000 people who were expecting to finish work in 2020, who held property worth a cumulative amount of £142.5 billion.

Interestingly, 30% of respondents planned to retire in 2021 using their property wealth as a primary source of income, with nearly 46% looking to downsize to a smaller property while 23% consider remortgaging their home or equity release in the form of drawdown.

However, it’s important to note that just two out of five (40%) of surveyed property owners are happy with their expected retirement income, creating a scenario where they don’t need to consider the real estate wealth. 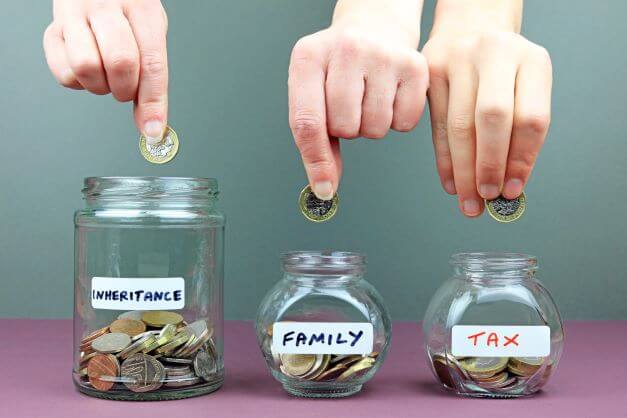 Drilling Down Into the Numbers – Focusing on Inheritance and Borrowing

Clearly, there’s enough wealth to help fund a large number of retirement plans in 2021, but it’s apparent that the majority of property owners aren’t intending to leverage their real estate wealth as part of their retirement plan.

Aside from those who don’t need to realise the value or release the equity in their home, some 16% of property owners want to hold onto their property and leave this to their family.

This may be distributed as part of an estate or ‘gifted’ to beneficiaries prior to their passing, in order to pass on wealth when it’s most needed and potentially reduce inheritance tax (IHT) in the future.

A further 15% are worried about borrowing and the potential cost of servicing large-scale debt, while another 15% simply don’t want to move or relocate.

Interestingly, 8% of people held onto their real estate due to a concern about the validity of equity release, while 6% were simply fearful of making a mistake in the course of their decision-making.

Overall, it’s clear that home-owners are increasingly willing to countenance the idea of releasing the equity in their home in order to create an income in retirement, even though the majority look to retain their houses as part of their estate and future inheritance.