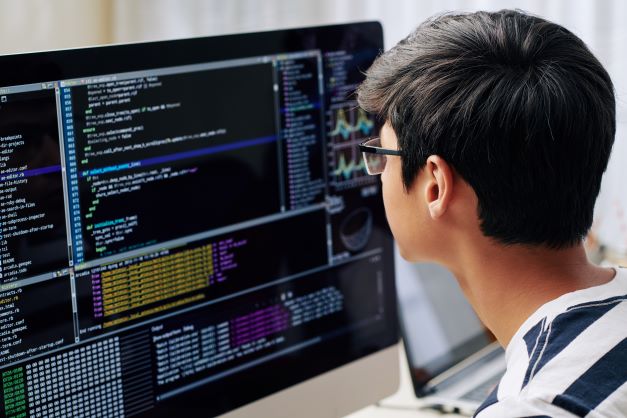 In a tech heavy world where advances in computer technology are almost exponential, it makes sense that our kids should be learning about the intricacies of computer science sooner rather than later. In 2014, England became the first country in the world to mandate teaching coding to children at both primary and secondary school level, and has since pumped nine figures’ worth of funding into training thousands of computer science teachers.

All positive steps, but as yet, policies such as those above are yet to have really impacted uptake in the courses in domestic schools. With computer coding skills set to take on an even greater emphasis in future society, here are a few reasons why we need to keep pushing for children to give coding a go from early on in their school days.

Despite seeming like a rather specific avenue of learning, coding actually offers much broader benefits to those engaging with it. A study called ‘The broader benefits of learning to code’ from tech giants OKdo found that children taught coding tended to better at mathematics, problem solving, creative thinking, time management and teamwork than those who hadn’t been exposed to coding lessons. Indeed, to drive home that point, the study found that 96% of teachers claimed to have seen first hand evidence of computer science boosting other hard and soft skills alongside the core IT abilities involved. 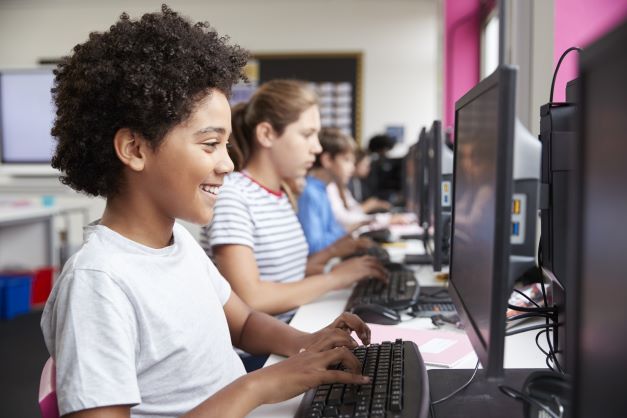 It’ll help to reduce the gender gap in the industry

Like many key industries, computer science suffers from a notable gender gap – and one which educational coding can help to close. Recent data from Google found that 91% of girls do not consider computer science very important, while only 12% are likely to pursue a career in the industry. What’s more, 71% of parents of school age girls do not carry an interest in them seeking a career in computer science which, giving the overwhelming growth of and future reliance on the industry, paints a slightly concerning picture.

Exposure to hands on coding practices early could and should help more girls into the coding space. In many instances, Google’s research also found that female reluctance in the subject came from a lack of confidence compared to boys – a problem which could be overcome by making students at home with coding concepts early.

It engages children with an important job market

Particularly in the wake of the pandemic and the mass introduction of remote working, the reliance of commerce and industry on computer science has never been greater, and that level of reliance will continue to grow as technology continues to take hold across the working world.

According to the US Bureau of Labor Statistics, the field of computer science is set to grow by 21% through 2028, making it one of the fastest growing professions in the global economy. Given the current labour and skill shortfalls in the sector, computer science presents a hugely appealing and potentially lucrative avenue for young academics as they surface onto the job market. By teaching coding early, we’re exposing children of all backgrounds to accessible and financially solid career routes – something no parent should discourage in 2021.

With the introduction of course mandates, government funding and widespread programming resources like the BBC micro:bit into our schools, the UK is certainly making the right noises in terms of making coding a fundamental part of our educational structure. There is, however, still plenty of work to be done – indeed we all should be striving to see the next generation get a good grip early on one of the most valuable skillsets in society for today, and tomorrow.