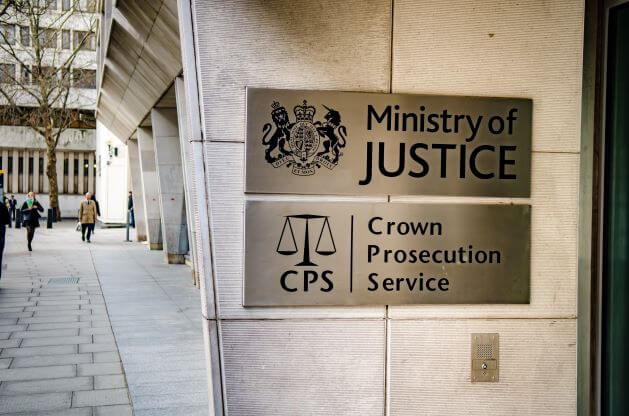 The department of Justice has announced thousands of new solar panels for prisons as part of a drive for the UK to reach net-zero by 2050. Ground-mounted solar panels have recently been installed at HMP Bullingdon in Oxfordshire, ready to make the switch. The project will cost around £12m, to be recouped through annual savings. Combined, the prisons will generate more than 7000kW of capacity per year.

Thousands more solar panels are being fitted to prisons across England to help cut carbon emissions and save taxpayers’ money. The installations are expected to cut more than 1,300 tonnes of carbon from the earth’s atmosphere and provide 20% of each prison’s electricity – a significant saving as the Government works towards its ambitious net-zero target and a move that will save around £800,000 a year.

In total over 16,000 new ground mounted panels will be switched on across the prison estate, with HMPs Bullingdon, Erlestoke and Wayland lighting the way in the next few months and work ongoing to power the remaining 16 from spring next year.

“As we build back safer and greener from the pandemic, our prisons are playing their part in the Government’s ambitious environmental plans.

“Alongside our wider sustainable action across the estate, including new all-electric prisons, we will ensure our jails are good for the pocket and the planet.”

This unprecedented expansion of solar energy follows the announcement in May that the Government’s four new prisons – a vital building block in the drive to create 10,000 new modern prisons places that cut crime – will operate as zero-carbon in the future.

The prisons will use an all-electric design that eliminates the need for gas boilers and will in time produce net-zero emissions.

Solar panels, alongside heat pumps and more efficient lighting systems will reduce energy demand by half and cut carbon emissions by at least 85% compared to prisons already under construction.

The environmentally friendly drive accompanies wider government action to build back greener with more than £12 billion in green investment to help achieve its net zero commitment.

Where is HMP Bullingdon?

HM Prison and Young Offenders Institute Bullingdon is located near Bicester, in the Oxfordshire countryside. It houses male category B and C prisoners, often local and in stage resettlement back to society.

Oxford United draw 0-0 with Wycombe in League One

Oxford United lose 1-0 to Cheltenham Town in League One

Oxford United lose 3-1 to AFC Wimbledon in League One