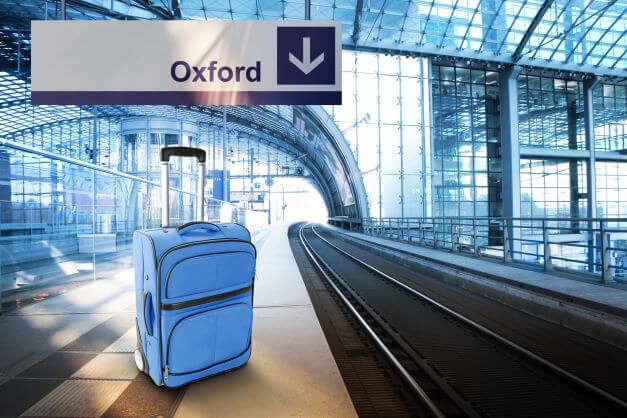 Season ticket fares are set to rocket by the biggest increase in a decade next year, new analysis has shown.

A season ticket from Oxford to London Paddington that cost £3,880 in 2010 is projected to increase to £5,810 next year, which is a 50 per cent increase in the last 12 years. This reflects the national average of a 50% rise, where the highest increase on a season ticket between Birmingham and London Euston is projected to have risen by £4,016 since 2010 and now costs £12,044.

However, in Boris Johnson’s Uxbridge constituency the cost of an annual season ticket from West Drayton to London Paddington has risen by just £736 since 2010. The biggest issue is average fares have risen nearly three times faster than wages have, putting more pressure on commuters to finance the travel.

Passengers on average were hit with a 2.6 per cent increase on the cost of train travel from March 1 2021. But new Retail Price Index (RPI) figures released today show the already eye-watering cost could rise by another 4.8 per cent next January.

Anneliese Dodds, MP for Oxford East and Chair of the Labour Party, said:

“Many people in Oxford rely on rail transport, but it’s quickly becoming financially unviable for many workers and families.

“The Tories need to think again about their approach to rail and put passengers before profits.”