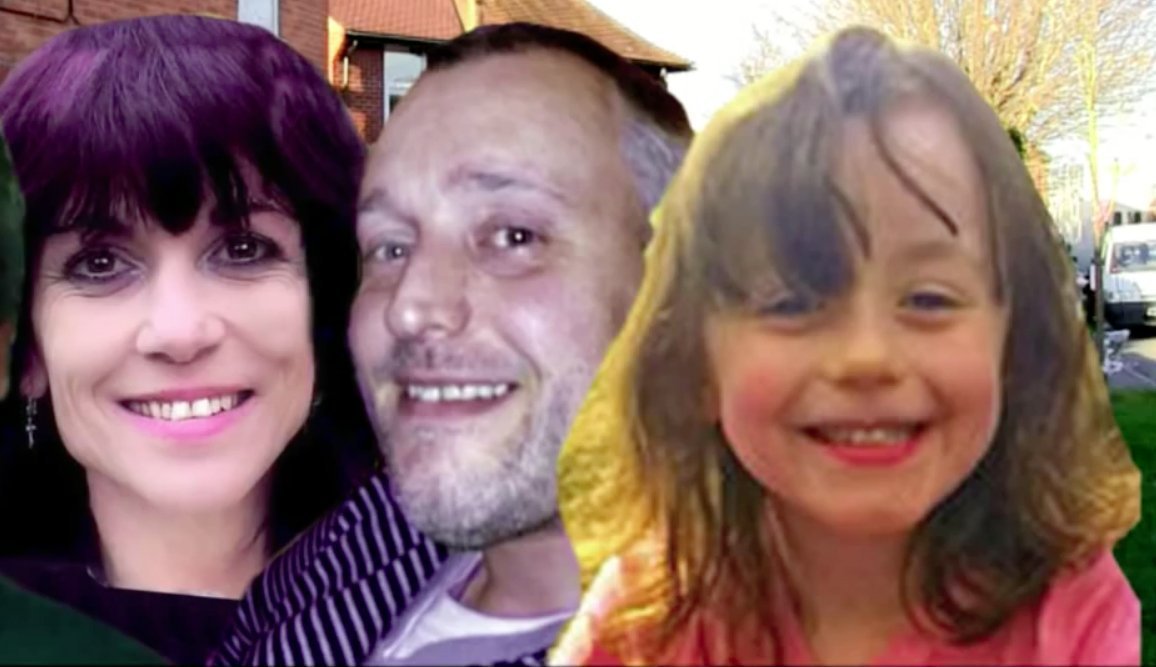 Police and councillors have dismissed the conclusions of a conspiracy theorist who believes a man thought to have carried out a triple murder in Didcot did not carry out the killings.

Jed Allen, 21, is thought to have killed his mum Janet Jordon, 48, her partner Philip Howard, 44, and their six-year-old daughter Derin Jordon at their home in Vicarage Road, Didcot, on May 23 last year.

He then took a train to Oxford where he hanged himself in a field near Marston Ferry Road the same day after texting friends.

The apprentice gardener’s message read: “I haven’t got much time. They know. I am nothing more than worthless. I have done what I have to do.”

Last Thursday, Richard Hall, the man behind the footage who refers to himself as an ‘independent investigator’, created a 94-minute video, in which he puts forward a number of conspiracy theories about the murders.

He has published similar films about other police investigations. His film entitled ‘Didcot Deception, Jed Allen: Not guilty’ has had more than 4,600 views in a week.

In an email seen by the Guardian, a police comment said: “The video is nonsense and upsetting to the family who we have informed and are in agreement with our views.

“Further, the coroner was entirely satisfied with the investigation.”

Mayor of Didcot Steve Connel said: “I think it is in incredibly poor taste. I don’t think it should be given the time. I don’t even think it should even be talked about. I heard about it, I haven’t watched it and I refuse to.”

“It upsets everybody that knew Jed – as I did – and it is distressing to his family.”

A note was found on the kitchen counter of the family home Allen shared with the three victims in Vicarage Road.

Mr Hall justified his video, saying: “As soon as the first story appeared in the media about the case, I knew something was not right with the way the tragedy was being reported.

“There were no witnesses, nor was there a motive for any of the four deaths.

“Despite this, it did not take long before the media and the police were blaming one of the dead for the murder of the other three.

“After studying the case and after attending the official inquest, my suspicion was greatly increased due to the wholly unsubstantial and unconvincing evidence that was presented.”

Mr Hall claimed to have received a death threat when he visited Didcot for a fourth time to search for witnesses as part of his inquiry.

But some messages left on the YouTube video have been dismissive of Mr Hall’s findings.

One comment read “save yourself 2 hours. He was found guilty at the inquest”, while another person said: “I am politely telling you to let this go. This has nothing to do with you.”