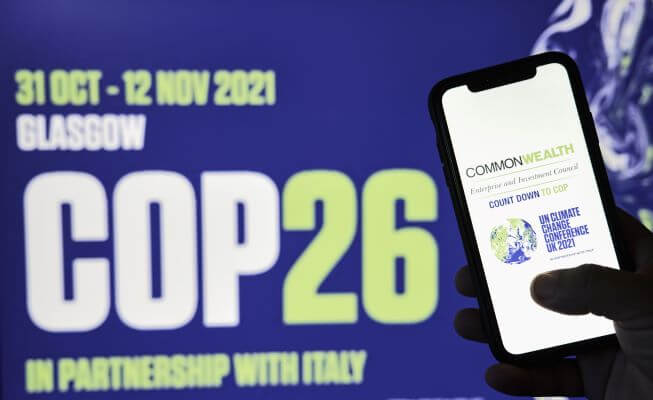 The COP26 Summit was held in Glasgow earlier this month. The summit aimed to accelerate action towards the goals set in the 2015 Paris Agreement and UN Framework Convention on Climate Change. The agreement sets the global agenda for climate change. The summit was shared all over the news and social media. However, climate experts claimed that the pledges set at COP26 wouldn’t be enough to stop climate change.

So, what exactly was agreed on at COP26?

There has been a lot of discussion on the role developing countries play in climate change. Some argue that third world countries did not have a big role in the development of global warming. At the COP26 Summit, it was agreed to increase the money needed to help poorer countries cope with the effects of climate change. They will switch to clean energy, and there may be a trillion-dollar a year fund by 2025. Richer countries will provide this fund so poorer countries can improve their energy use.

World leaders also agreed to phase out the lower price of coal, oil and natural gas. Significant strides were made at COP26, but no firm dates have been set. 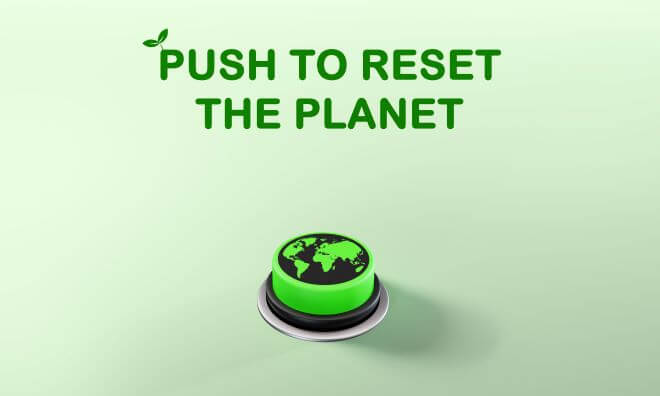 What is nature net positive?

Exodus Travels is one of the first travel companies to declare a climate emergency. They offer a range of adventure holidays while also aiming to halve their carbon footprint by 2030. They will compensate for all trip and flight emissions and rewild 100 square metres per passenger. Exodus Travels made an impressive pledge to the environment to combat the climate emergency.

They recently decided to take their pledge a step further. They will become Nature Net Positive in the next three years. This means they will give more back to nature than they take – whether it’s through waste, pollution or ecosystem exploitation.

The travel industry has an enormous impact on the environment. Planes release more carbon dioxide than any other form of transport. However, the tourism industry is also incredibly important for the global economy and the development of various industries. Travel is an integral part of the world we live in, and it isn’t going anywhere anytime soon. More travel companies need to follow in the footsteps of Exodus Travels. We can make travel eco-friendlier and reduce its impact on the environment.

To become nature net positive, we need to restore, reduce and remove. We need to contribute towards nature regeneration and help with local conservation efforts. The travel industry has taken its toll on the environment.  Exodus Travels will be working on its carbon management, waste reduction and biodiversity restoration goals.

The pandemic had an enormous impact on our lives, both professionally and personally. But the climate emergency could have a catastrophic effect on our lives and the generations after us.

Educate yourself on the climate emergency, and start making changes to your lifestyle. Small efforts can help to reduce your carbon footprint and improve the climate.