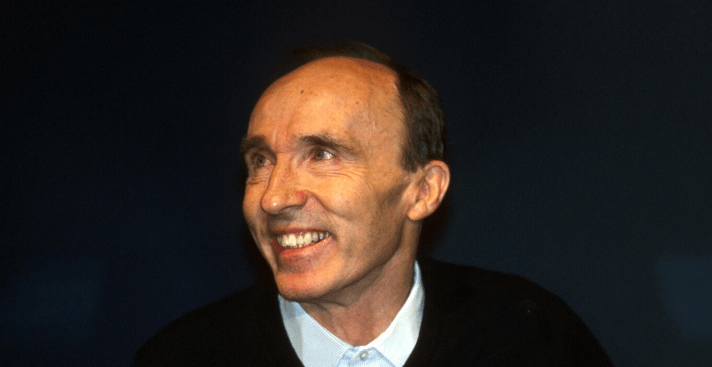 The family of Sir Frank Williams, founder of the Oxfordshire based Williams Racing Formula 1 team, have announced his death today aged 79.

In a statement, they confirmed he passed away peacefully this morning (Sunday 28th November) after being admitted to hospital on Friday. They paid tribute to “the much loved and inspirational figurehead” of the family, and requested that all donations be made in place of gifts to the Spinal Injuries Association.

The statement confirmed that they would welcome flowers to be placed at the entrance of the team’s headquarters in Grove, Oxfordshire

Jost Capito, CEO and Team Principal of Williams Racing said the team were “truly saddened by the passing of our founder Sir Frank Williams” and that he “was a legend
and icon of our sport”. Captio praised his “values including integrity, teamwork and a fierce independence and determination, remain the core ethos of our team and are his legacy”.

Sir Frank set up Williams Grand Prix Engineering in 1977, and despite being confined to a wheelchair in 1986 ran the team until he sold in September 2020. In that time Williams Racing won 16 World Championships (seven drivers’ titles and nine constructors’ titles) to be one of the most successful teams in the history of the sport.

How did Sir Frank Williams end up in a wheelchair?

Sir Frank suffered a spinal injury after a devastating car crash in 1986 when his car skidded off a road in the South of France and fell 8 foot into a field. This injury left Williams as a tetraplegic and requiring full-time care and a wheelchair for mobility.

The death of Ayton Senna

The darkest times of Sir Frank’s Williams ownership came in 1994, when he was charged with manslaughter following the death of driver Ayrton Senna, but he was later  acquitted.

The famed Brazilian driver suffered a fatal crash in the 1994 San Marino Grand Prix, which was held on the Autodromo Enzo e Dino Ferrari circuit located in Imola, Italy. It was the second death of the race after Austrian Roland Ratzenberger crashed in qualifiers, and Williams’ Rubens Barrichello also suffering serious injury in a separate incident during qualifying. Senna was one of the first on the scene to both, promoting him to instigating the re-establishment of the Grand Prix Drivers’ Association to improve safety in Formula One.

At the start of the Grand Prix JJ Lehto stalled and was hit by Pedro Lamy causing a wheel and debris to fly into the crowd injuring spectators. This paled into insignificance on lap 17 when Senna’s new FW16 ran off the track and into a concreate wall, with the official time of death being 14:17 at the point of impact. It was later discovered that Senna had an Austrian flag in the car to honour Ratzenberger.

In line with Italian law, key Williams team were investigated and charged with manslaughter, but all were acquitted in the 1997 trial when the prosecution were unable to prove negligence, although it was later claimed to have been caused by steering column failure, despite the modification being made at Senna’s request.

The successes of Williams Racing

The Williams Racing team first won a grand Prix in 1979 with Swiss driver Clay Regazzoni at Silverstone in the British Grand Prix, with the last coming in 2012 in the Spanish Grand Prix with  Juan Pablo Montoya. Current driver George Russell came the closes to a recent win with 2nd in the 2021 Belgian Grand Prix.

Under Sir Frank, they won a total of 110 Grand Prix’s with 7 outright World Champion Drivers for Williams.

Williams Racing Drivers over the decades