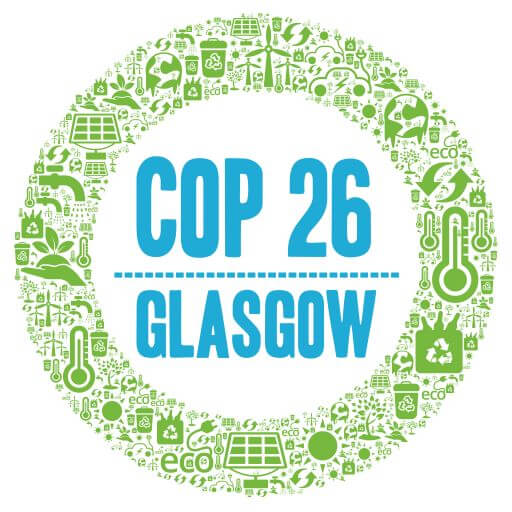 Williams Racing participates in Sport for Climate Action Event at COP26 – the United Nations Climate Change Conference in Glasgow, Scotland, which is attended by political leaders and climate activists from around the world. This follows Williams Racing’s recent commitment to become climate positive by 2030 as part of a far-reaching new Sustainability Strategy.

During the conference, Williams Racing shared a panel, organised by the UNFCCC Sports for Climate Action Framework, with leading global sporting organisations, including World Athletics and Sail GP, to discuss how sport can help set the pace for climate action and use its wide-reaching platform to educate, inform, innovate, and inspire action.

James Colgate, Operations Director of Williams Racing, spoke about the team’s commitment to becoming climate positive by 2030, which goes beyond any other motor racing team or series in the world and provided insight into how Williams Racing as a Formula One team is contributing to the advancement of sustainable technologies and their use in the fight against climate change.

The Williams Racing Sustainability Strategy is based around five key pillars: Climate Action, Biodiversity Stewardship, Sustainable Innovation, Industry Access for All and Purpose Driven Leadership. Developed through extensive expert analysis, this series of robust technological and data-driven initiatives will be independently measured, audited and annually reported.

As the first Formula One team to become a signatory of the UNFCCC Sports for Climate Action Framework, Williams Racing is actively engaged with the UN Climate Change initiative, committing to a series of principles and goals which are incorporated into the team’s strategies, policies and procedures.

“Williams Racing is grateful to have been invited to contribute to COP26 and participate in a panel with leading sporting organisations who are co-signatories of the UNFCCC Sports for Climate Action Framework.

“It was a positive experience to share insights into our new Williams Racing Sustainability Strategy, and how we as a Formula One team can play our part in helping to tackle the challenge of climate change. Working in the pinnacle of technology, and racing in a high-profile sport, we can act as a catalyst for change and do our part in the race for our planet.”

Oxfordshire Williams Grand Prix Engineering Limited’s core competencies are the design and development of racing cars to compete in the Formula One World Championship. As one of the world’s leading Formula One teams, the company has secured 16 FIA Formula One World Championship titles since its foundation in 1977. Nine of these titles have been won in the Constructors’ Championship in association with Cosworth, Honda and Renault. The remaining seven titles were won in the Drivers’ Championship with Alan Jones, Keke Rosberg, Nelson Piquet, Nigel Mansell, Alain Prost, Damon Hill and Jacques Villeneuve.

What is the UNFCCC Sports for Climate Action?

The UNFCCC Sports for Climate Action Framework is the UN Climate Change initiative, a climate action for sport movement of sports organizations and their stakeholders. This initiative aims at supporting and guiding sports actors in achieving global climate change goals, offering a forum where participants can pursue climate action in a consistent and mutually supportive fashion by learning from each other, disseminating good practices, lessons learned, developing new tools, and collaborating on areas of mutual interest. Signatories commit to a series of principles and goals which are incorporated into their strategies, policies and procedures.