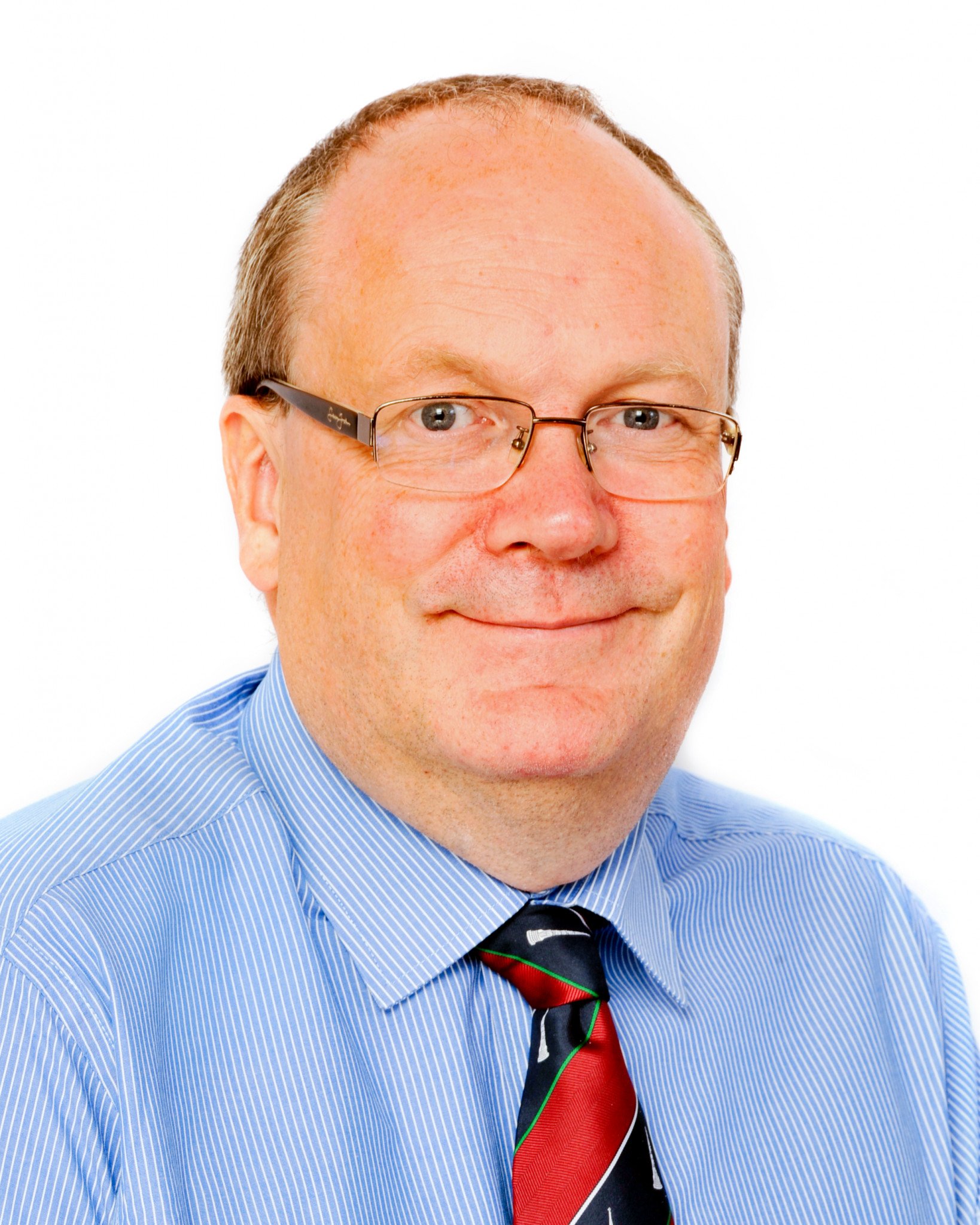 Owen, who is also a director of Whitley Stimpson, one of the largest accountancy and business advisers in the M40 corridor, said: “The changes could be significant for many small businesses  and are designed to clamp down on a perceived  misuse of the flat rate scheme introduced earlier to help those businesses cope more easily with VAT returns.”

The flat rate scheme was designed to help businesses that spend little on goods, including raw materials, and which concentrate mainly on selling services by allowing them to  charge VAT at the normal rate of 20% but only account for VAT to HMRC at a lower fixed rate as an alternative to deducting the VAT paid on their business purchases.  This, in effect, allows them to make a margin on the operation of VAT.

Owen explained: “The flat rate scheme was complicated because firms were paying different amounts according to what business sector they were in.  The Government was concerned because some businesses were using it to pay less VAT and so create an artificial margin which could be seen to give them a competitive edge.

“In the Government’s Autumn Statement Chancellor Philip Hammond announced the changes that affect businesses with a very low cost base.  These businesses will now be called ‘limited cost traders’.

Most of the businesses faced with increased VAT costs will be those who are labour intensive but who spend very little on goods.

“I am concerned that those small businesses who play by the rules end up paying more if they want to remain in the scheme.”