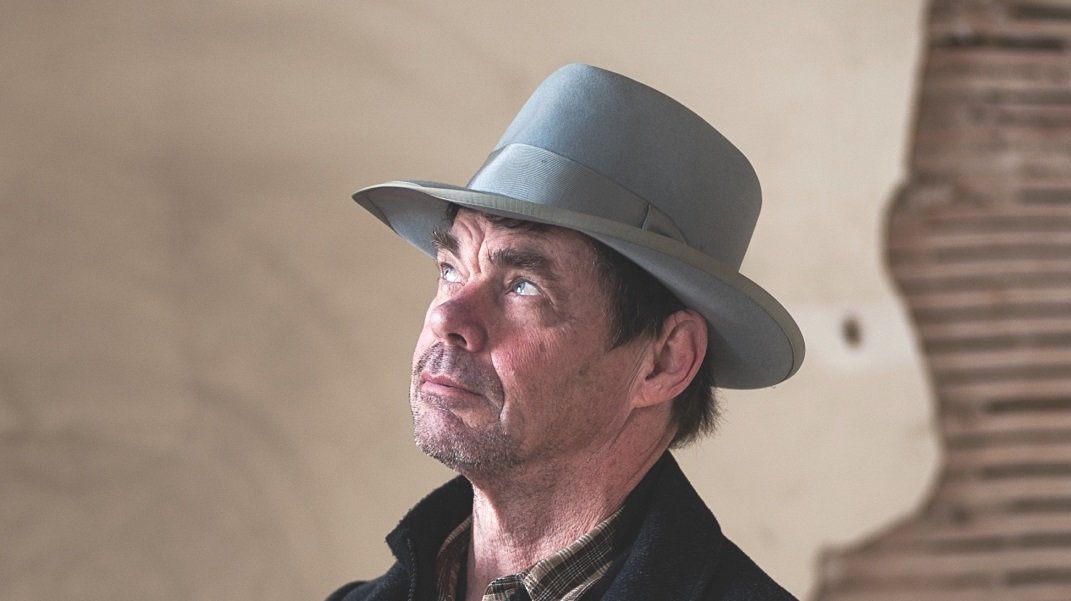 The brilliant US comic Rich Hall is off on tour this autumn with his all new show ‘Rich Hall’s Hoedown Deluxe’ and will be bringing this leg of the tour to a close with one night in Banbury this December.

Ever-evolving and ever-changing, Rich Hall’s blend of keen acerbic stand-up combined with spit and sawdust alt-country lyricism is a “win-win” (Guardian), as sold out crowds across the UK have attested. Since the shows original inception in 2013, fans keep returning as it goes where other comedians wouldn’t dare: Barrow-in-Furness for example.

Rich’s acclaimed BBC Four documentaries (most recently Rich Hall’s Red Menace) and his BBC Radio 4 series Election Breakdown have established a whole new legion of followers. He’s also a stalwart of QI and Have I Got News For You. But seeing the Hoedown is a whole different experience. Gut-busting, rib-tickling, toe-tapping, and shit-kicking, Rich Hall’s Hoedown Deluxe covers the full anatomical spectrum.

“One hour of stonking stand-up and another of stomping hoedown mayhem. That’s two top gigs in one” ****

The Mail On Sunday (Event)

Tickets for Rich Hall’s Hoedown Deluxe are on sale now from www.offthekerb.com. Please find full listings and venue information below, including information about rescheduled dates due to COVID-19.