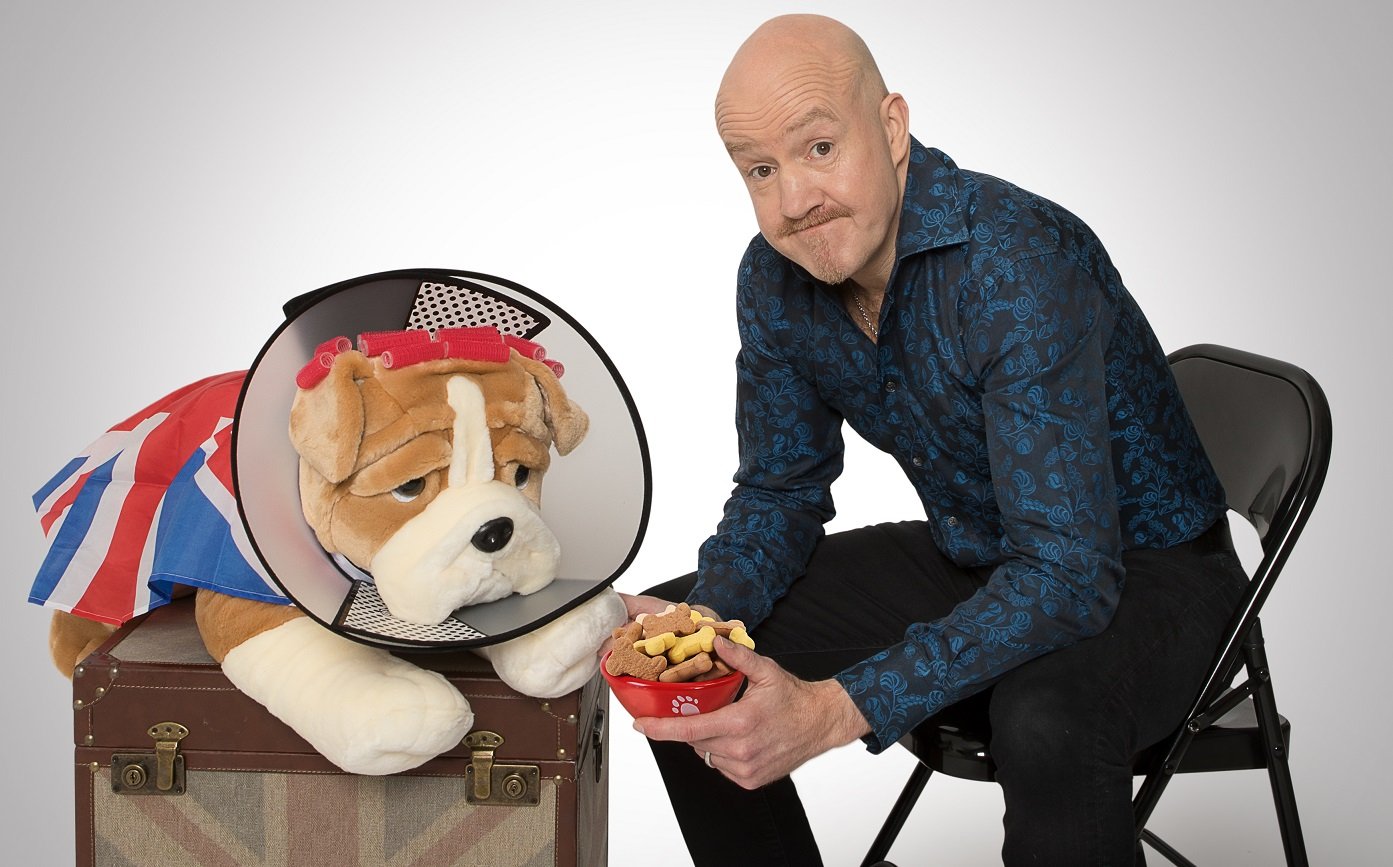 Fans of Andy Parson will be pleased to know his postponed Healing the Nation UK tour includes nearby Roses Theatre, Tewkesbury on Thursday, 23rd September.

“Cracking adlibbing… a joke-rich rallying call for a better Britain”

Yes, he’s back. Household name and nonsense-nailer Andy Parsons is back on the road with HEALING THE NATION – and Andy is confident that playing to a whole host of theatres across the UK will undoubtedly mend the myriad divisions this country faces.

As seen on Mock the Week, Live at the Apollo, Q.I. etc. – and repeated on Dave. As also seen on BBC’s Question Time, The Daily Politics, This Week and Newsnight. In recent times, Andy has hosted People’s Vote rallies at the Electric Ballroom, Central Hall Westminster and in Parliament Square to over 100,000 people – as well as fronted Independent Age’s latest Campaign Against Loneliness. In the Cannes Corporate Media & TV Awards 2019, the campaign’s flagship video – starring Andy – won a Silver award in the Social Media & Short Videos category. It also won Gold for Best Film in a Digital Campaign at the EVCOM awards, and has had over six million views thus far.

Since being a writer on the legendary Spitting Image, Andy won the Time Out Comedy Award in 2002 and has performed stand-up all over the world. To date he has done five sell-out national tours and released the DVDs Britain’s Got Idiots, Gruntled, Slacktivist and Live & Unleashed – But Naturally Cautious. He was also responsible for the Slacktivist Action Group podcast, which played host to a wide range of MPs, journalists and comedians.

“I was in the middle of a UK Tour when theatres had to close due to lockdown – and the tour was called Healing The Nation – so that title worked out well. It will turn out to be the longest tour ever, taking three years to complete, and as the tour has gone on there’s been less and less healing and more and more of the opposite. Admittedly, I could have changed the title but it still seems strangely appropriate – and some of the gigs have been rescheduled so it would prove confusing to existing ticketholders if the ticket said ‘HEALING THE NATION’ but the show was now called ‘MY LIFE IN BALLET’.

So we have the serially rewritten it ‘HEALING THE NATION TOUR 2019/2020 now EXTENDED INTO 2021/2022 due to POPULAR DEMAND but also mainly lack of OPEN THEATRES. And with NEGATIVE POWERS OF HEALING.’

Yet this latest version of the show is my favourite so far.”