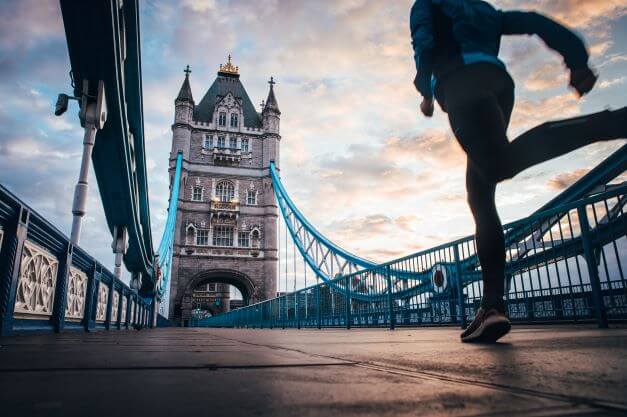 An Oxford woman is taking on a mammoth marathon challenge to raise money for homelessness charity Emmaus Oxford.

The runner is fundraising for Cowley-based charity Emmaus Oxford, which supports people who have experienced homelessness back into employment and independent living by providing a home for as long as it is needed, meaningful work in its charity store, funded training, and daily support. 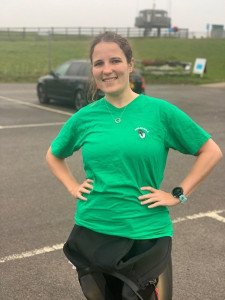 Hannah was originally planning on running the Manchester Marathon in 2020, in aid of Emmaus Oxford. The marathon was postponed due to the pandemic, and now the runner has ended up with marathon places at three different events this year.

Commenting on her marathon and fundraising challenge, Hannah said:

“In 2019, I started training for the Manchester Marathon, which was due to take place in April 2020. I did all the training and hit my initial fundraising target of £1,000 for Emmaus Oxford. After the marathon was postponed, I ran the 26.2 miles around Oxford on the day it was meant to happen so I could say to everyone who donated that I had actually ran a marathon.

“Throughout all the lockdowns, I continued to train, and all the marathons got pushed further and further back with the restrictions getting extended. So now what I’ve ended up with is three marathons in Autumn this year and I’ve just completed the 10k Lock to Lock Swim Oxford event.”

Hannah has decided to continue fundraising for Emmaus Oxford after the charity experienced a significant income fall during the lockdowns when it was forced to close its store on Barns Road.

“It would be great to raise a bit more money for Emmaus Oxford. From speaking to the staff there, I know how difficult all the lockdowns have been and it’s really nice that I’m able to do something good with all this training that I’m doing.”

“We’re immensely grateful to Hannah for her hard work and to everyone who has sponsored her so far. Despite the pandemic making life difficult for everyone, Hannah has taken on this amazing marathon challenge for us this year and her support means the world to the Emmaus Oxford community and the people we support.”

To support Hannah as she takes on her mammoth marathon challenge, you can donate on the Hannah Grayson Justgiving page

To find out more about Emmaus Oxford, visit www.emmaus.org.uk/oxford

What does Emmaus Oxford do?

Emmaus Oxford supports 28 formerly homeless people by giving them a home, meaningful work in a social enterprise and an opportunity to regain lost self-esteem to help rebuild their lives.