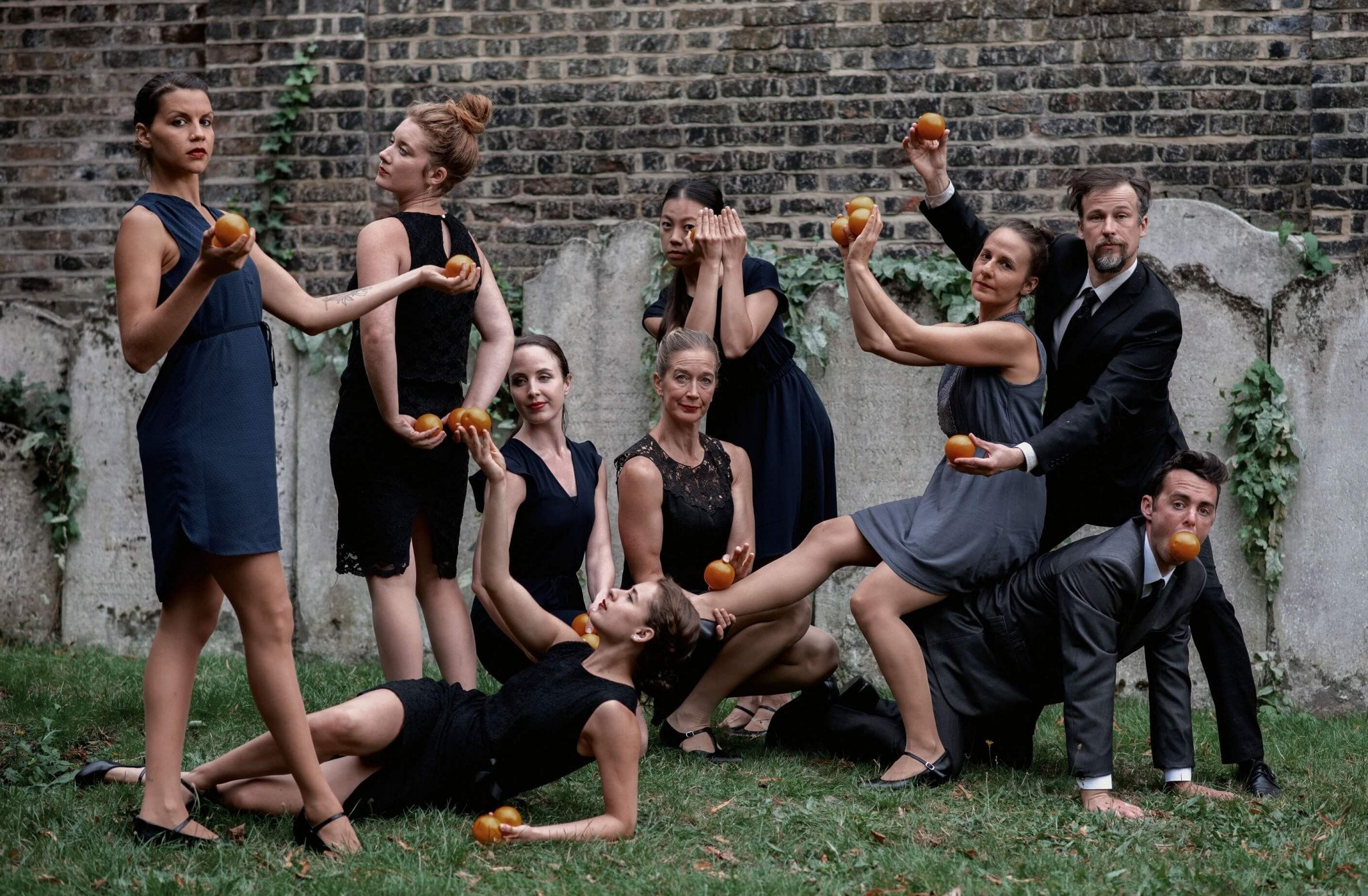 This month the Corn Exchange Newbury will be presenting a range of outdoor shows, from literary adaptations to astounding illusionists, in the beautiful setting of Aline’s Orchard in Welford Park, as part of their Out of Doors Festival.

Kickstarting the programme in Welford Park will be the romantic masterpiece Pride and Prejudice (Wed 14 Jul @ 7pm – £13/£11 conc. runs 1hr 50mins and Suitable for all ages), adapted for the outdoor stage by critically-acclaimed theatre company, The Pantaloons. Known for their anarchic retellings of classic works of literature, Pride and Prejudice is set to be no different, with The Pantaloons capitalising on Austen’s wit as well as interweaving humour of their own. Including live music and audience interaction, it’s sure to be great fun for all the family. 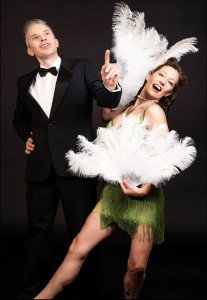 Literature fans will be delighted to see that up next in the season is another literary favourite, The Importance of Being Earnest (Thu 15 Jul @ 7pm £13). Presented by Slapstick Picnic (the creators of cycling theatre company The Handlebards), the entirety of Oscar Wilde’s ludicrous play of manners, affairs and handbags will be performed by just two entertainers in an impressive display of theatrical prowess.

For families looking for an end of school treat, Gandini Juggling will combine circus, dance and theatre in Smashed2 on Friday 23 July. Tickets are £9 and there are two shows at 11:30am and 2pm. The sequel to Gandini Juggling’s Smashed, which rose to great critical acclaim as one of the most celebrated pieces of street theatre from the last decade, this funny and inventive show uses meticulous unison and split-second timing, disrupting the rigid conventions of etiquette, dress and body language. There is also the option to sign up to a family circus workshop taking place after the show booked in advance for £16 (including show ticket).

For those who have missed live music, song and dance duo Mary-Lou Revue Cabaret will perform a range of Jazz, Swing and Music Hall favourites on Sunday 25 July at 2pm. Tickets are £13, and £11 for concessions. With classics including Let’s Face the Music and Dance, When You’re Smiling and The Bare Necessities, this joyous afternoon concert is sure to put a spring in your step and a song in heart, delighting audiences of all ages.

To round off the month, Britain’s Got Talent finalist Ben Hart will present an evening of astonishing magic in the great outdoors, in his most intimate show yet, 2 Metre Magic (Sat 31 July @ 7pm Duration: 1 hour with no interval Age guide: 12+). Set against a backdrop of hilarious repartee and stories of wonder, audiences can expect seemingly impossible magic with the most ordinary of items.

All of these shows will take place in Aline’s Orchard at Welford Park. For full listings of events in the Corn Exchange Out of Doors Festival, visit www.cornexchangenew.com/outofdoors. To book your tickets, call the Corn Exchange Box Office on 0845 5218 218 (calls cost 2p per minute plus your telephone company’s access charge) or visit www.cornexchangenew.com.

What is the out of doors festival?

Run out of the Corn Exchange Newbury in Berkshire, the Out of Doors Festival is a summer long collection of outdoor events that cover music, theatre, dance, magic, and art.

How to get to Welford Park from Oxfordshire?

There are no direct routes, but it is possible to take 4 buses which takes 4 hours on average.