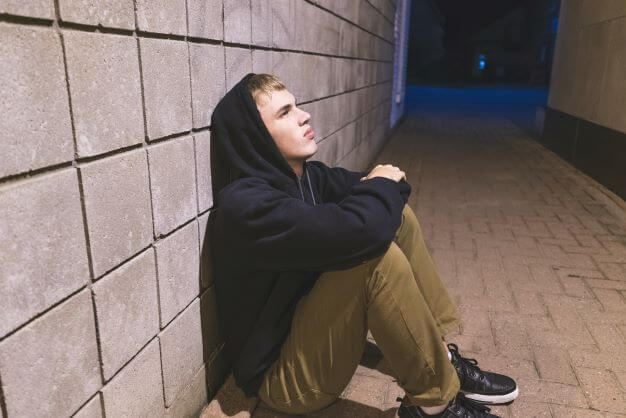 Labour is calling out the Government for short-sighted cuts to youth services to prevent anti-social behaviour and violent crime, after funding to vital youth services in Oxfordshire was cut by 61.3%.

Analysis by the Labour Party shows the shocking scale of youth service cuts in the South East with funding for mental health support, community projects and careers guidance cut 76 per cent since 2010.

Additional research reveals that per person, young people have seen a reduction of 75 per cent in funding. Youngsters in Oxfordshire used to receive £75 but after a decade of Tory Government, that figure has been drastically reduced to just £29 In addition, research by a project in Brighton found that detached youth work would have the potential to reduce the risk of young people becoming both victims and perpetrators of violent crime on a larger scale if more youth workers were deployed.

This week Labour Leader, Keir Starmer pulled up the Prime Minister on his ‘hollow words’ when it comes to tackling youth crime amid a rise in anti-social behaviour, violent crime and county lines gangs.

Data compiled by the House of Commons library reveals:

The All Party Parliamentary Group (APPG) on Knife Crime and Violence Reduction found a link between knife crime and budget cuts to youth services in England. The Government has cut £660m of funding for youth projects since 2011.

“One of the big takeaways from my time as Director of Public Prosecutions is the unquestionable value of preventative services and early intervention. It’s incredibly frustrating that the short sightedness of this Prime Minister is leaving young people up and down the country without the advice, guidance and support that youth services once provided.

“Youth work is about career guidance, mental health support and community cohesion but it is also one of the most effective ways of tackling the root causes of crime. Professional youth workers can recognise when a young person may need extra support outside school or home.

“Despite promises on funding youth services, this Government is yet again exposed for their hollow words and soundbites when it comes to supporting of the next generation to get on.

“We need to support vital youth services in communities, ensuring every young person has access to high quality youth services no matter where they live.”