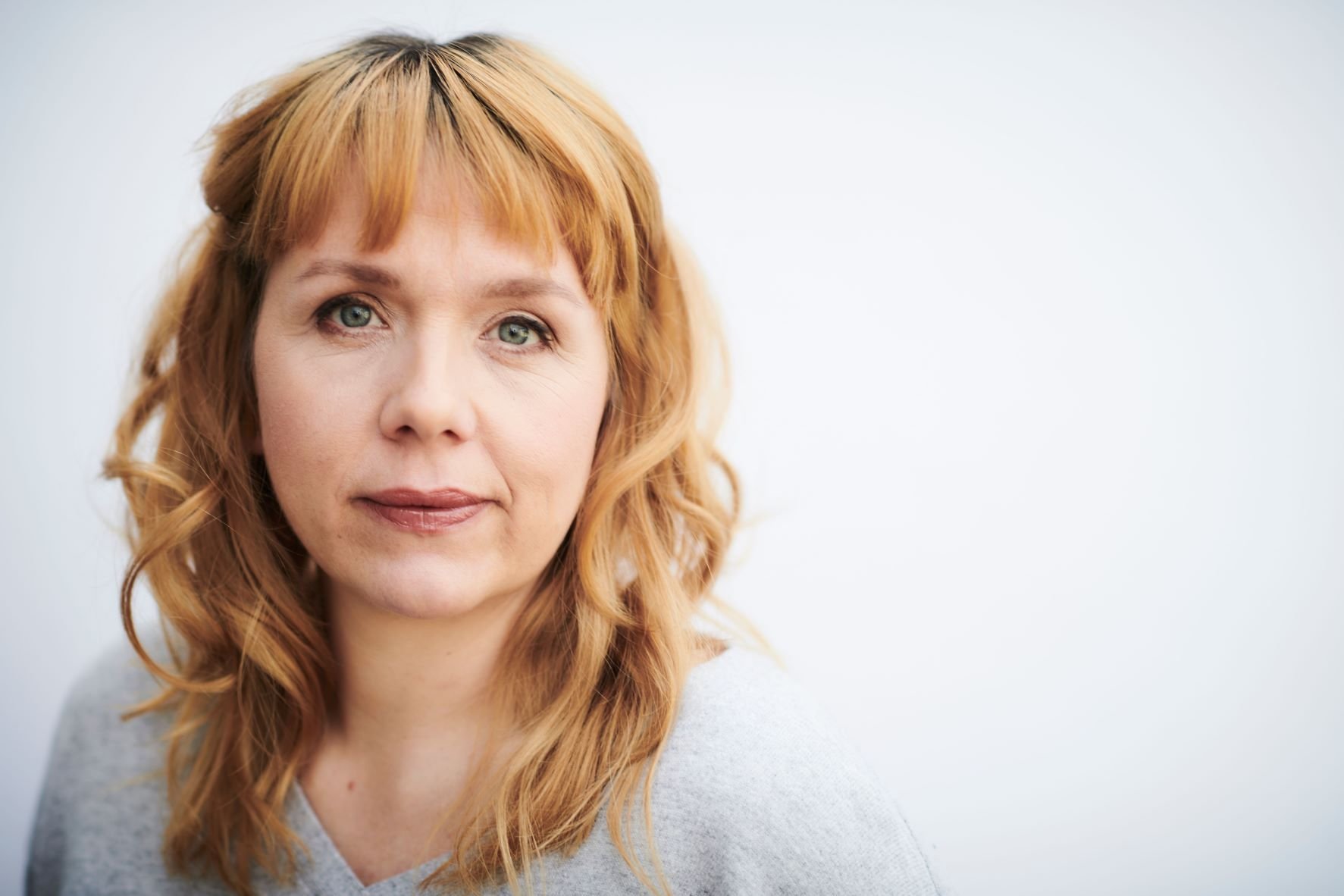 UK Comedy sensation Kerry Godliman brings her 2021 UK tour to Oxfordshire on two dates; Henley-on-Thames on Friday 15th October and Banbury on Wednesday, 10 November. Known for her acting in collaborations with Ricky Gervais (Derek, Afterlife) and her frequent appearances on the TV comedy circuit (Mock the Week, Taskmasker), the South-London native is a talented stand-up too.

The charmingly straight-talking, quick-witted and acclaimed stand-up and actor, Kerry Godliman, is back on tour after a ‘break’ (otherwise known as ‘Lockdown’). But her bosh-like nature will never let her rest. Between a needy cat, a constantly disappointing campervan, ever-raging feelings of mum guilt and bewilderment at the phasing-out of thimbles and doilies, Kerry needs to offload. Join her for this thinly disguised therapy session.

Where do I know her from?

As seen on After Life (with a standout performance as Lisa), Whitstable Pearl, Adult Material, Save Me, Derek, Bad Move, Mock The Week, Live at the Apollo, The Jonathan Ross Show, There’s Something About Movies, Taskmaster, Michael McIntyre’s Big Show, 8 Out of 10 Cats Does Countdown and Call The Midwife, and heard on The News Quiz, The Now Show, The Wilsons Save The World and I’m Sorry I Haven’t A Clue. Kerry has performed stand-up throughout her comedy career, encompassing national tours and successful runs at the Edinburgh Fringe Festival. 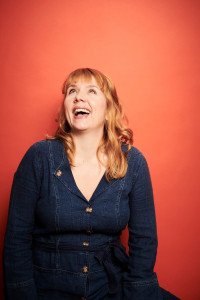 Back on the stage, Kerry also performed a hilarious set at the 2019 Royal Variety Performance from the London Palladium, which aired in December.

During the Lockdown, Kerry also launched a new podcast, Memory Lane, which sees celebrity guests talk about the stories behind five of their favourite photos from their lives.

“Godliman, nicely foul-mouthed when she wants to be, is caustic when required” – **** The Arts Desk