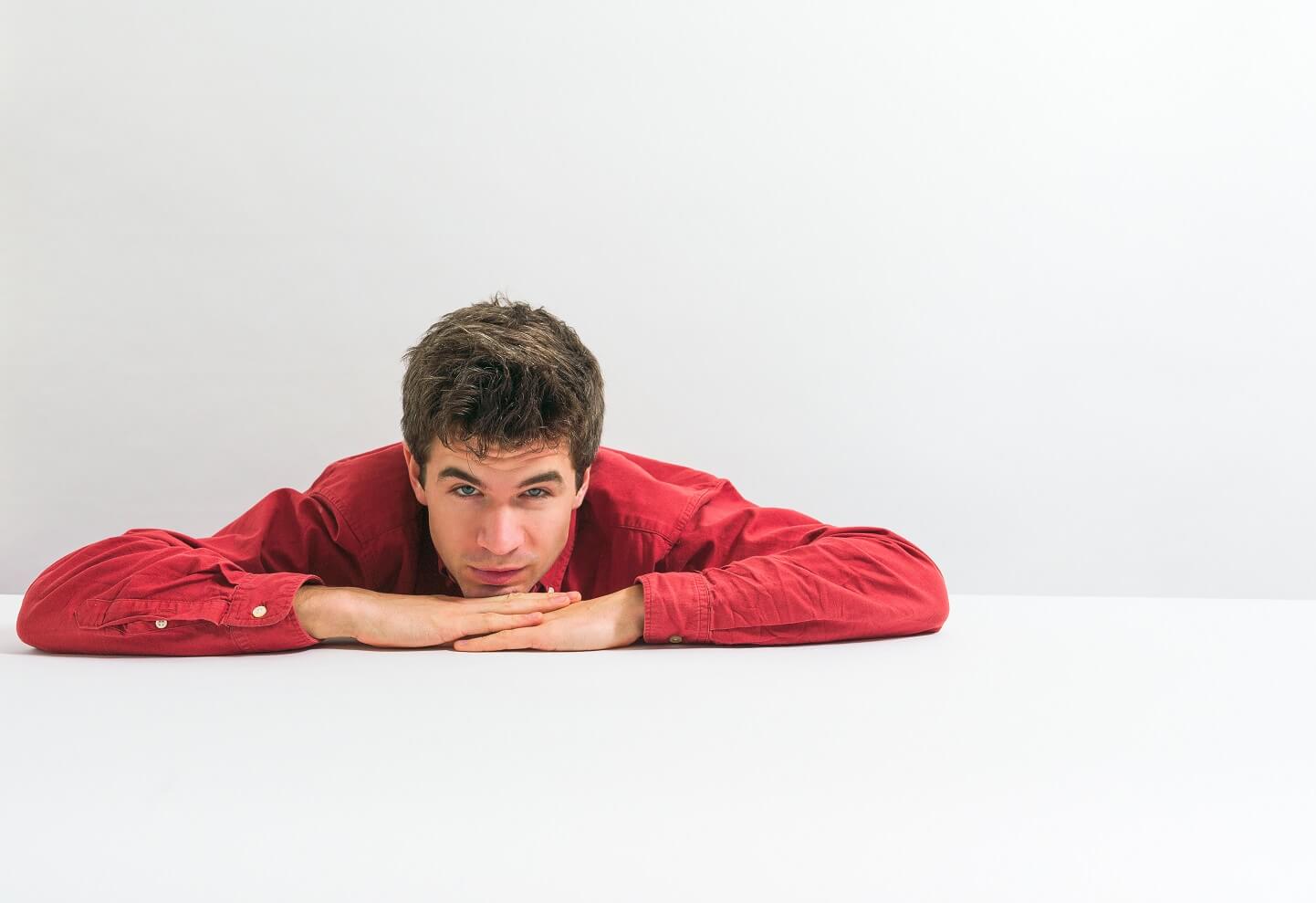 After a hugely successful Edinburgh Fringe run in 2019 – in which he earned a nomination for Best Show and made Dave’s top-10 list for Best Joke – Ivo’s spring tour of his show “The Game of Life” was sadly harpooned by the same act of god as everyone else’s best-laid plans, and after a merry year of rescheduling, finger-crossing, and hoping you are keeping well in these troubled times, it’s back for a triumphant and in no way rusty finale in 2021.

As one of the most engagingly/unimaginatively autobiographical comedians in the business, Ivo’s previous shows have moved through the gears from singledom, to relationships, to, in 2018’s Motion Sickness, engagement and pregnancy, forever accompanied by tangential narratives about politics, class, and whichever railcard discounts he was currently eligible for. The Game of Life celebrated both the birth of Ivo’s daughter and the equally symbolic upgrade from (16-25) “Young Person’s” to (26-30) “Millennial” railcard – a triumphant brace of developments that have lost none of their vitality just because the world’s been locked down for a year, the baby’s now in nursery and Ivo is now just a few months away from full price travel with no reprieve. 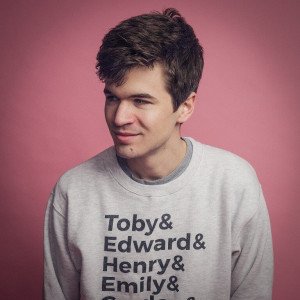 So where are we at now? The same place as lots of other comics, presumably: the old bits that still make sense from the last show, the new bits that don’t totally give the game away for the next one, and the obligatory mentions of how stressful it’s all been and how you do need to put a mask on if you’re getting up to go to the toilet.

This is, more than ever before, truly high-end faff, from one of the most emotionally (in)articulate comics and prank victims in the game.

“An irresistibly funny hour of anecdotes and aperçus, at once high-status and confessional, from a fellow who suddenly has star-in-the-making coming off him like steam”

After five years being groomed for more serious careers at Eton, Ivo started stand-up in 2009 at the age of 18, and eight months later became the youngest ever winner of the prestigious So You Think You’re Funny award for new acts at the Edinburgh Fringe. Since graduating from Oxford in 2012 he has been a regular fixture in the clubs, theatres, podcasts and panel shows of the UK circuit.

Ivo’s gauche charm and crafty, self-aware wit that has proved a hit with audiences of all ages – and led to appearances on multiple shows including Have I Got News For You, Live at the Apollo, Mock The Week, Hypothetical, Live from the BBC, Fighting Talk, and Off Menu Live At The Doubletree. Alongside runs in Melbourne, Sydney, Montreal and Los Angeles, Ivo’s had six sold-out shows at the Edinburgh Fringe and Soho Theatre, culminating in a “Best Show” nomination for “The Game of Life” in 2019.

“His is an old soul in a young body and his uncontrived phrasing and diction sparkle. This is excellent stand-up, no heavy-duty narrative or message, just kind-hearted, unsentimental and lightly political”