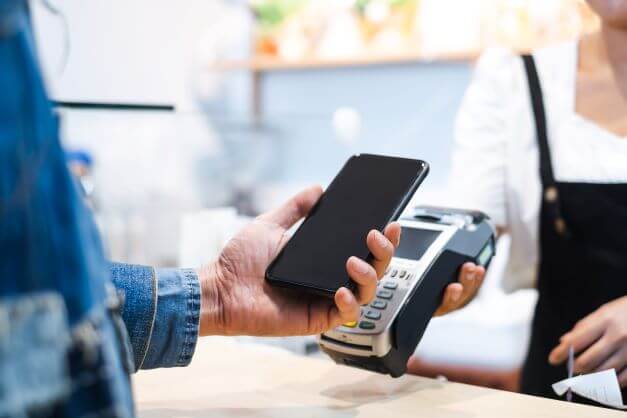 Paying with physical cash was the accepted norm for hundreds of years. Be it through coins, or later a paper note, transactions have traditionally involved an item symbolising the value of the payment. But now, with new technological advances, have we transitioned towards a cashless society?

How the pandemic accelerated this transition

Paying by card has steadily been growing more popular, but the emergence of contactless payments during the pandemic has accelerated this change. During the pandemic most businesses faced a simple choice: to worry about disinfecting physical notes, or to simply ask for contactless payments. Most businesses – and consumers – decided that a cashless approach was safer and simpler. Indeed, research now shows that across six European countries (Poland, Netherlands, Britain, Spain, Germany and Italy) that there are more positive attitudes towards a cashless society. The research found that 41 per cent of people across these countries would respond positively to a cashless society, while 31 per cent of people would see this as a negative.

This trend has been further accelerated by fewer businesses taking cash payments. Indeed, many big and small businesses now won’t accept physical cash payments. Ikea, for instance, announced that it would no longer take cash. While Brewdog is another business that has followed suit in avoiding physical payments. The result has been that only one in six transactions now involve cash. 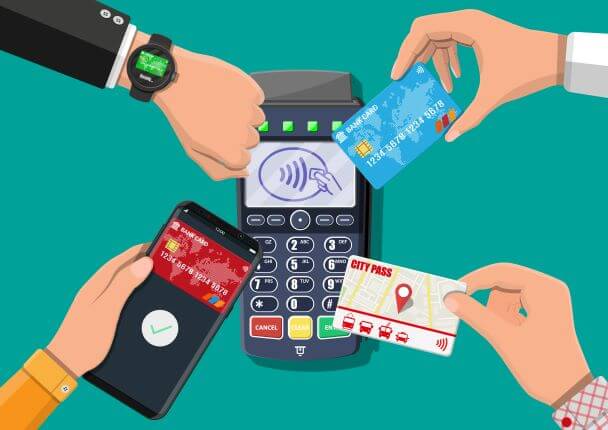 There are, of course, pros and cons to this shift. The main benefit of a cashless society is that there’s less crime: without tangible notes or coins lying around, there are less obvious targets to steal. And if you use a digital wallet or a prepaid card, you won’t have to worry about your bank account getting drained even if you do lose a card. A digital wallet means that you won’t have to carry any cards, while you can load up just a small amount of money onto your prepaid card to minimise the damage if you lose it.

On the flipside, it could be difficult for some people to control how much they’re spending if they don’t have physical cash in hand. Plus, those who struggle with technology will find it difficult to operate some of the new banking software. Smartphones are expensive too and there are worries that a cashless society will only offer its benefits to those who can afford the technology.

It’s fair to say that if we haven’t quite reached a cashless society just yet, it’ll be coming soon. There are plenty of benefits if you transition early though. Contactless payments are often much simpler and safer, offering you real peace of mind.