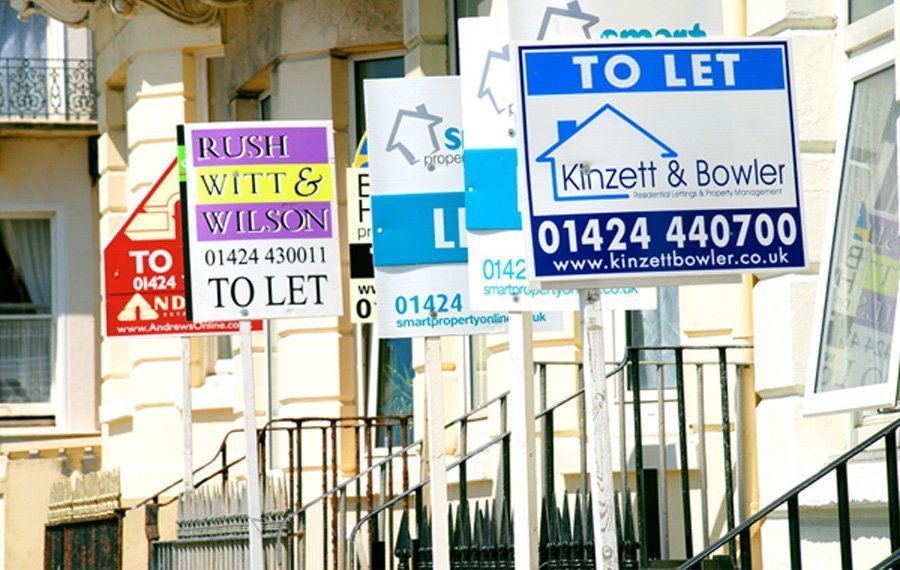 The number of complaints against Oxford landlords for harassment and unlawful evictions has risen by 62 per cent in the last five years, the Guardian can reveal.

Figures obtained from Oxford City Council through a Freedom of Information request also shows very few landlords are prosecuted at court following complaints to the council.

Last year, only five per cent of the 60 complaints against landlords resulted in a prosecution and the National Landlords Association (NLA) has called on the council to do more to combat ‘rogue landlords.

Chief executive officer at the NLA, Richard Lambert, said: “No one should have to live in fear of harassment or the threat of unlawful eviction at the hands of their landlord and Oxford City Council undoubtedly needs to do more to expose and punish the very worst rogue and criminal operators who make their tenants’ lives a misery.

“However, with some 16,000 households living in private rented housing in Oxford, these figures show that very few have raised a complaint against their landlord on the grounds of harassment or unlawful eviction.”

The figures show 29 complaints were lodged with the city council over landlord harassment in 2010, increasing by 48 per cent (43 complaints) in 2015.

Unlawful evictions jumped by 112 per cent during the same period, from 8 to 17.

In 2015, only three prosecutions were brought from these complaints, despite 60 being filed to the council for both unlawful eviction and harassment.

Oxford City Council’s portfolio holder for housing, Mike Rowley, said: “It is noteworthy that numbers of complaints have increased significantly since 2010.

“I’m not surprised by this and think it shows tenants are more confident in complaining to the council because they know we can and will act.”

It was 2012 that saw the highest number of combined complaints when the council received 68 complaints against landlords – 52 for harassment and 16 for unlawful eviction.

Of these complaints, only two landlords were prosecuted (two per cent).

Cllr Rowley “We have successfully prosecuted a number of landlords for harassment, unlawful eviction, and breaches of basic safe and decent living standards.

“Oxford City Council was the first in Britain to introduce compulsory licensing of all houses in multiple occupation, and since then we have been gradually weeding out the small minority of really bad landlords.

“In the long run it will improve the reputation of the sector.”

“Given that there are nearly 16,000 private rented homes in Oxford, the number of really bad ones that cause complaints is very small, but even one is unacceptable to us.”

Unlawful evictions are when a landlord forces a tenant to leave by threatening or harassing, physically throws a tenant out, stops a tenant from getting to a certain part of the home or changes the locks.

Harassment is when a landlord takes deliberate action to make a tenant leave.

Both are criminal offences.