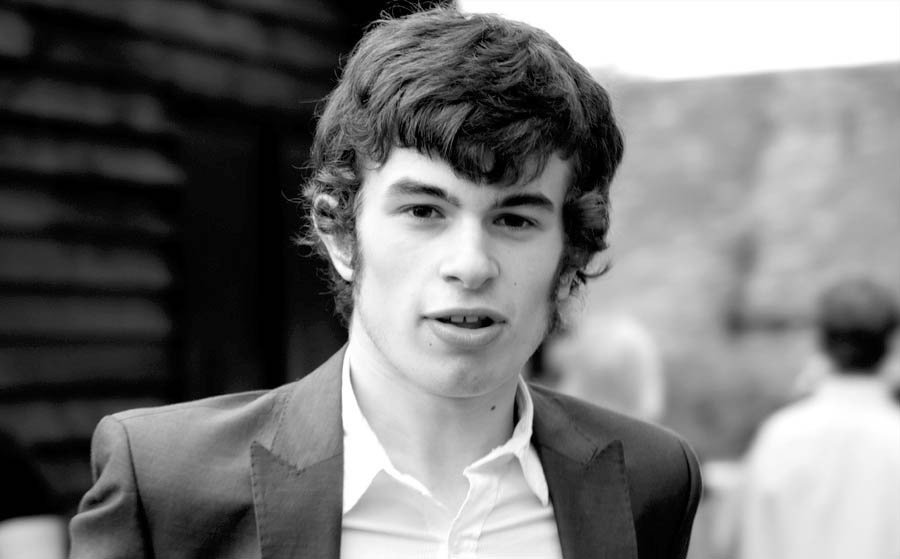 A doctor in charge of treating a teenager at an NHS care unit has admitted to a series of failings after he drowned in a bath.

Connor Sparrowhawk, 18, pictured, had an epileptic seizure in a bath at Slade House in Oxford in July 2013.

Consultant psychiatrist Dr Valerie Murphy was employed by Southern Health NHS Foundation Trust which ran the site, and has accepted 30 failings in total at a medical practitioners tribunal hearing which started this week.

Dr Murphy could be struck off if the hearing, which is due to run until August 18 in Manchester, decides her fitness to practise is impaired.

She has accepted she did not consider the implications of allowing Mr Sparrowhawk, who had learning disabilities and autism, to use a bath alone, although he was checked on by staff every 15 minutes.

She has also admitted to failing to develop a treatment plan when he was admitted.

An inquest in 2015 found neglect at the Slade House in Headington contributed to Connor’s tragic death, which was deemed ‘preventable’.

Despite initially claiming he died of natural causes, the trust eventually accepted responsibility for Connor’s death and offered his family compensation.

In May, the Health and Safety Executive (HSE) confirmed they would prosecute the trust following an investigation into the death of Connor.

Earlier this month, the care quality commission (CQC) said the Southern Health NHS foundation trust is learning from past mistakes and getting better at investigating serious incidents and deaths.

But the report added there was still much to do and said patients demanded ‘swifter action’ in making improvements, following an inspection of 44 trust locations in March.