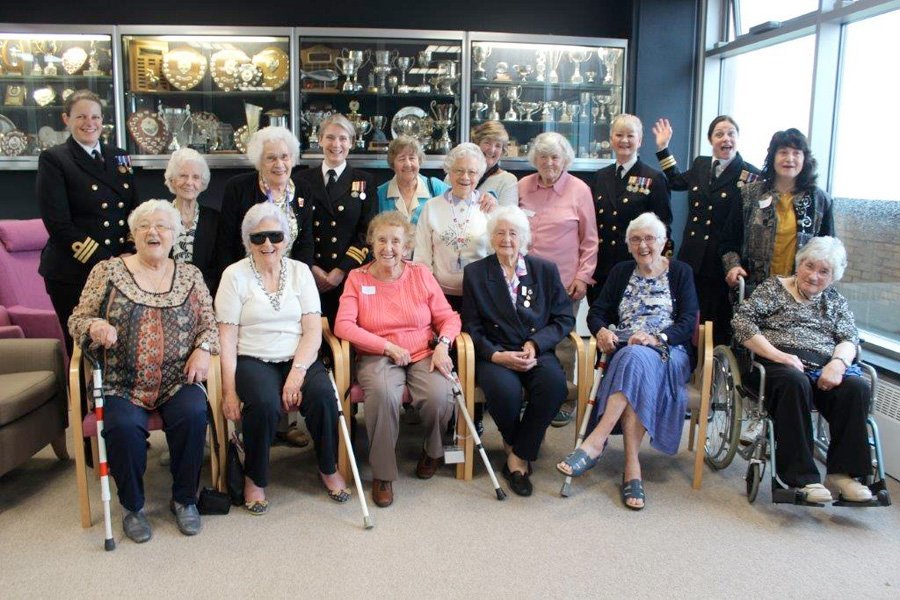 CRACKING codes at Bletchley Park during the Second World War wasn’t all it was cracked up to be.

A blind pensioner who translated decoded German messages at the stately home near Milton Keynes has revealed a secret from her time there – it was ‘very boring’.

Mary Turton, 94, from Witney, was stationed at the establishment having joined the women’s branch of the British army, the Auxiliary Territorial Service, in October 1943.

But Mrs Turton, who was posted in a translation role after graduating in German and French from Oxford University, said working at Bletchley Park was “very boring”.

She said: “I actually had a very boring time at Bletchley Park.

“Scanning the German messages wasn’t as interesting as it sounds.

“It always amuses me when anyone assumes that it must have been exciting – it was important work but it wasn’t much fun.”

Mrs Turton, who was discharged from the army in 1946 and started to lose her vision in the mid-1990s, said the best part of her time in the army was at the end of the war. She was sent to Berlin which, she said, “was a really interesting place to be”.

Mrs Turton enjoyed a special trip to Brighton last month to meet other pensioners as part of Women’s Military Week, an event hosted by Blind Veterans UK, a national charity for vision-impaired ex-service men and women.

While staying at the charity’s training centre she met Lorna Cockayne, who was also based at Bletchley Park during the war decoding German messages.

Mrs Turton said: “It was lovely to meet Lorna and all of the other female veterans and chat about being a woman in the armed forces.

“We had a formal lunch with some army and navy women too and it was really interesting to hear their stories.”

Fifty years after leaving the army she was diagnosed with age-related macular degeneration and told that nothing could be done to stop her sight from getting worse.

Her daughter took her to an open day hosted by the Oxford Association for the Blind and has received support from Blind Veterans UK since August last year.

Mrs Turton said: “Blind Veterans UK have given me fantastic free equipment to help me around the house. I have equipment that means that I can now make a cup of tea and tell the time – I even have talking scales to use when cooking.”

The charity estimates there are 535 blind veterans in Oxfordshire who are eligible to access its specialist support.