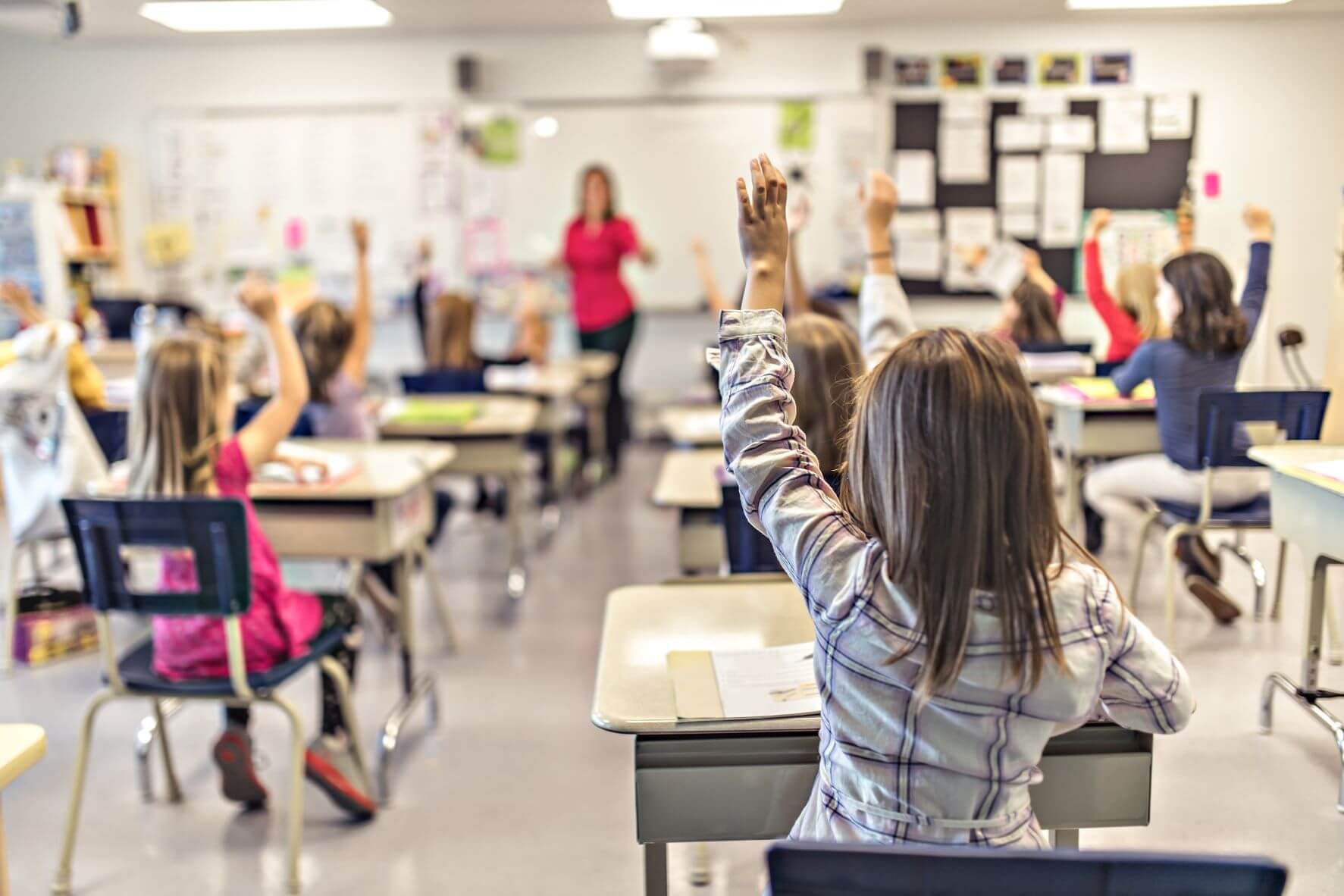 New analysis published today [Monday] by the Labour Party using data from the Department for Education (DfE) shows that 900,672 school pupils are now in super-sized classrooms, an increase of 153,141 since 2010.

The analysis shows that areas with low social mobility have the most over-crowded classrooms and have seen the biggest increase in class sizes, including places like Barnsley, Swindon, Hampshire and Nottinghamshire. This contrasts with the top 19 local authorities, all in London, with the highest social mobility, which have on average smaller class sizes and slower rates of growth.

“Super-sized school classes show that Boris Johnson continues with the Conservative tradition of pulling up the ladder. Parents do not want to see their children crammed into super-sized classes and the evidence shows that kids from the poorest backgrounds are hit hardest.”

“Boris Johnson promised that education would be a priority on his watch. Instead, his Government has continued with the Tory trend of rising class sizes and lowering social mobility. This was a major problem before the pandemic, this is now a major crisis.”

The analysis released today follows the publication of Labour’s Children’s Recovery Plan, which – if adopted by the Government – would deliver catch up support for school pupils including:

Labour’s Children’s Recovery Plan mirrors the support that the Government’s own former education advisor said was necessary for pupils to catch up. Sir Kevan Collins resigned from his position in protest at the Conservative’s ‘half-hearted approach’ that ‘risks failing hundreds of thousands of pupils.’

The analysis finds a strong negative correlation between the proportion of children learning in classes of more than 30 and the proportion of disadvantaged children who go on to higher education, showing that areas with the most overcrowded classrooms are also the least socially mobile. Similarly, the areas with lower social mobility have also seen the biggest increase in class sizes over the last 10 years.