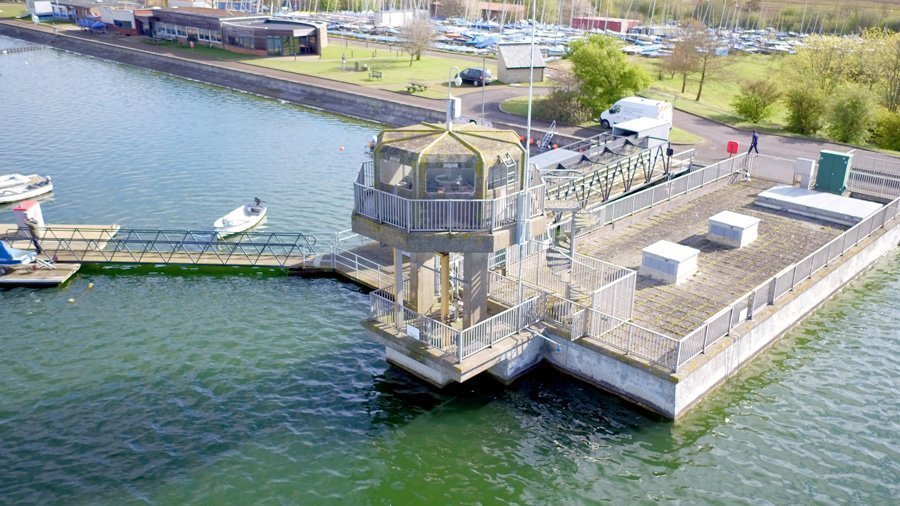 Farmoor reservoir opened its doors to the public to celebrate 40 years of essential service to the Oxfordshire and Swindon region.

Officially opened in 1977, the largest of two reservoirs at the complex – five miles west of Oxford city centre – has supplied billions of litres of water to the growing number of households it serves over four decades.

Farmoor reservoir, which holds 100 days’ worth of storage, is vital to meet the increasing demand for the future provision of water in the area, as the population of water-stressed Swindon and Oxfordshire is forecasted to increase by 230,000 people by 2040.

Jon Green, Thames Water’s supervising panel engineer at Farmoor, said “it plays a crucial role in providing water for our customers in that area,” and is used when the flows from the rivers decrease.

He added: “It’s there to provide water during dry periods, and it also plays a huge role in the treatment of water. Over the years, it has been used quite frequently and has been drained significantly a number of times, particularly in times of low flow from the rivers.

“There’s also lots of things going on at Farmoor people probably don’t realise, and there’s lots of nice pipework and culverts underground that people don’t see. There’s a large pumping station which is hidden in a huge concrete box.

“It’s a different type of public amenity with the amount it offers to the local community, and everyone really enjoys it.”