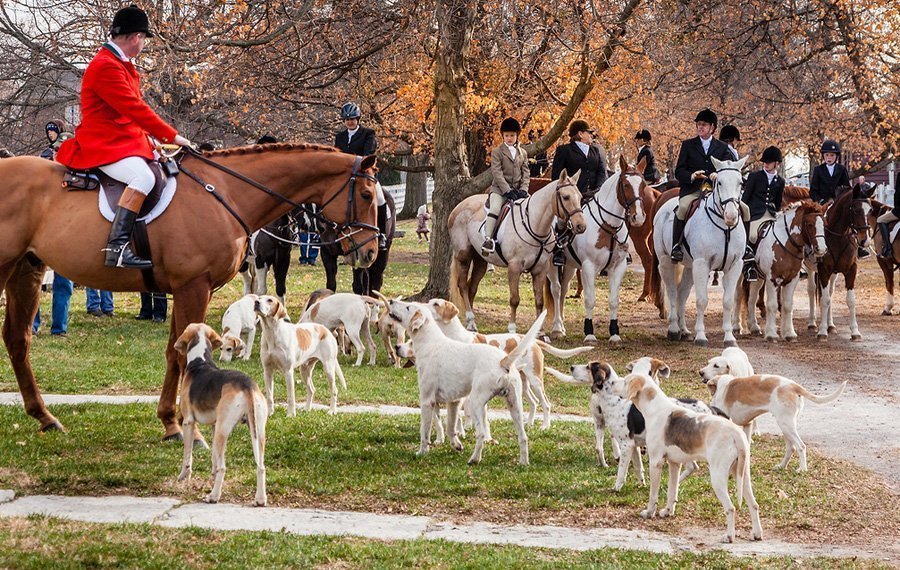 A nine-year-old girl from West Hanney died on Saturday after an accident while riding a horse during a hunt.

Bonnie Armitage, a pupil at a private school near Faringdon, suffered serious injuries after an incident involving another horse at a farm in Gloucestershire while on The Cotswold Hunt.

She was flown to hospital by air ambulance where she later died.

Fellow horse riders online have been paying tribute to the St Hugh’s School student by posting horseback pictures of themselves wearing blue.

Headteacher of St Hugh’s, Andrew Nott, said: “The entire school community was devastated to learn of the tragic death of one of our pupils, Bonnie Armitage, following a riding accident on Saturday.

“Bonnie, the daughter of a member of our staff, was a truly lovely, talented girl who was bright, kind, compassionate, gentle and full of joy.

“Our love, thoughts and prayers are with her parents, Nick and Polly, and siblings, Zach and Mamie at this profoundly difficult time.”

It is believed Bonnie was kicked in the chest by another horse while riding.

Her dad Nick Armitage is deputy headteacher at the school, which costs up to £5,960 a term.

In a statement, the joint masters of The Cotswold Hunt said: “A sense of overwhelming shock and sadness is with us all as we try to come to terms with Bonnie’s family’s shattering loss and grief.

“We hope that the strength of our community together with the power of our prayers and the sincerity of our condolences will be of some comfort to the family.”

Spokesperson for Gloucestershire Constabulary, Christopher Jackson, said officers were called to the hunt at Miserden at around 1pm.

He added a nine-year-old girl suffered serious injuries and was taken to the Gloucestershire Royal Hospital in Gloucester where she died later that day.