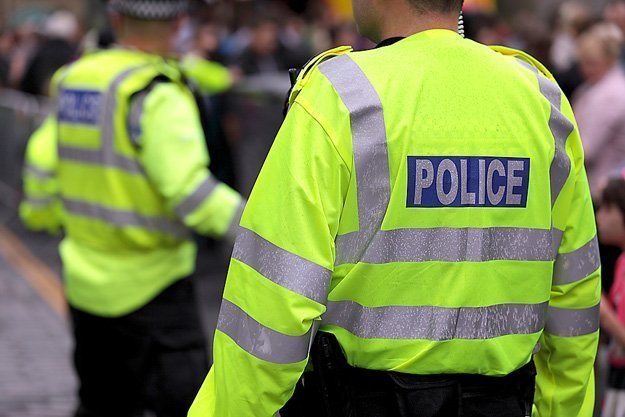 A street in Oxford city centre has been reopened after it was closed this morning following the discovery of what was believed to be a suspicious package.

Thames Valley Police were called to Speedwell Street just after 9am to reports of a suspicious package found on a bus.

“The package was found to be a bag which had been left on the bus, and did not contain anything suspicious.”

The street has now since reopened and the incident has been dealt with.