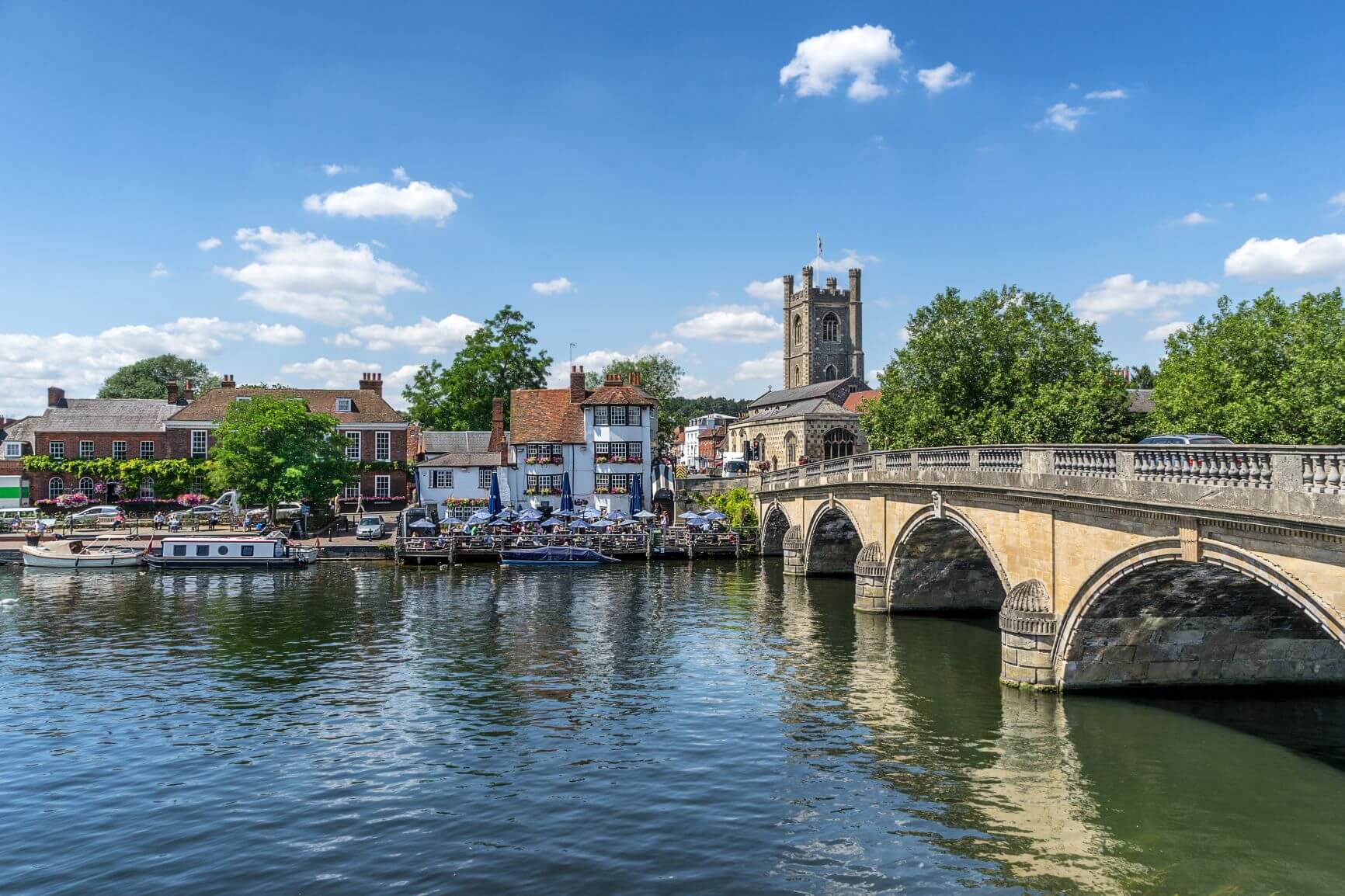 Henley Royal Regatta is undoubtedly the best-known regatta in the world. It is a highlight of both the summer sporting calendar and the social season. The Regatta attracts thousands of visitors over a five-day period. Spectators are thrilled by over 300 races of an international standard, which include Olympic rowers as well as crews new to the event.

What is the Henley Regatta? 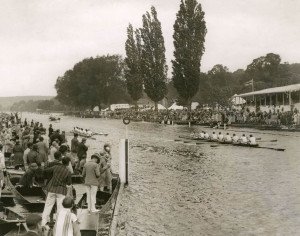 The Henley Royal Regatta in 1928

The Henley Regatta is a yearly rowing event in Henley-on-Thames, Oxfordshire and was first proposed by Captain Edmund Gardiner on 26 March 1839. The Boat Race in 1829 where the University of Oxford trounced their Cambridge rivals, took place in Henley on-Thames and brought national interest. With the influx of visitors to see other boat races, a regatta was agreed to bring amusement and gratification to the town of Henley and beyond.

It became the Henley Royal Regatta in 1851 when Prince Albert became the first royal patron.

The Henley Regatta runs Wednesday to Sunday by tradition, with 5 days of head to race knockout racing over a 2112m course and attracts teams from all over the world to compete for the prestigious Grand Challenge Cup.

The event is considered part of the high society sporting calendar with the Cheltenham Festival in March, the Grand National and The Boat Race in April, Badminton Horse Trails and Chelsea Flower Social in May, Epsom Derby and Royal Ascot in June, Lords Test Matches and Wimbledon in July. Goodwood in September. This means some enclosures continue to have a strict dress code.

Until 1999 the event was for amateurs only and in 1897 this was defined that:

No person shall be considered an amateur oarsman or sculler, or coxswain:

How to Get to Henley Regatta (RG9 2LY)

If coming from the M4, take Junctions 8 or 9

Where to Park for Henley Regatta

How to get to Henley by Train

The Henley branch line is between Twyford in Berkshire and Henley-on-Thames in Oxfordshire and serviced by Great Western Railways, and can be reached from London Paddington via Twyford.
In this article: