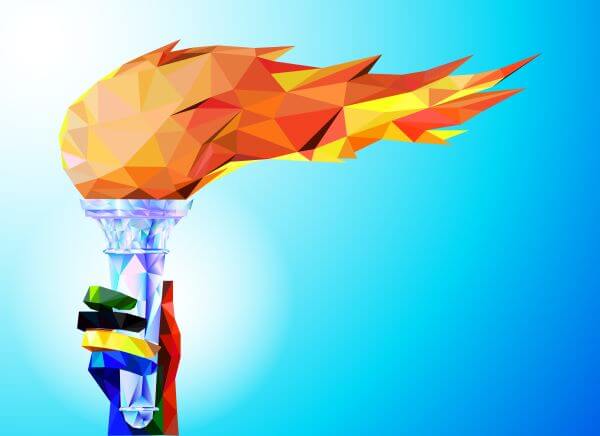 WALLINGFORD resident Tom Farrell has charted his amazing life in athletics and beyond in a beautifully illustrated autobiography titled “Making of an Olympian”.

Now 89, Tom has had an amazing life that saw him represent Great Britain at two Olympic games, captain Britain at the European Athletics championships and smash the GB record for the 400 metres.

His autobiography tells his journey from amateur athlete to Olympian, service in the RAF and team-captain at the European Championships in Stockholm. 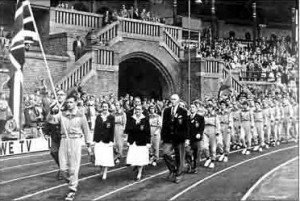 His life off the track has been just as eventful as he was back in action at the 1972 Olympics – this time as a chaplain offering spiritual advice to competitors.

In his day, Olympic athletes had a day job too and Tom was a teacher before finding his true calling as a full-time minister including a spell as chaplain to Dulwich College.

The book charts the ups and downs of his life and the people he met from the Duke Of Edinburgh to Chariots Of Fire inspiration Eric Liddell.

Making Of An Olympian features a foreword by Olympic medallist and Executive Chairman of the British Athletics Federation Peter Radford.

He said: “It’s a marvellous read. The amount of detail is extraordinary, quite fascinating. It captures the spirit of athletics in the middle years of the 20th century wonderfully.”

At 88, Tom still preaches and keeps his fitness up with regular runs when his knees allow.

The hardbook book is packed with wonderful photos, letters and memorabilia from Tom’s athletics career.

It’s more than the story of one man, it’s a fascinating account of what life was like as an elite athlete in the 1950s and 60s that will appeal to historians and sports fans alike.

MAKING OF AN OLYMPIAN by Tom Farrell is available from www.thegreatbritishbookshop.co.uk, Amazon and any bookseller for £18.99.

Who is Tom Farrell?

Thomas Stanley Farrell is a British hurdler, born 23 September 1932, who ran for Liverpool Harriers. He ran the 400m hurdles in both the Melbourne Olympics in 1956 and the 1960 Rome Olympics.