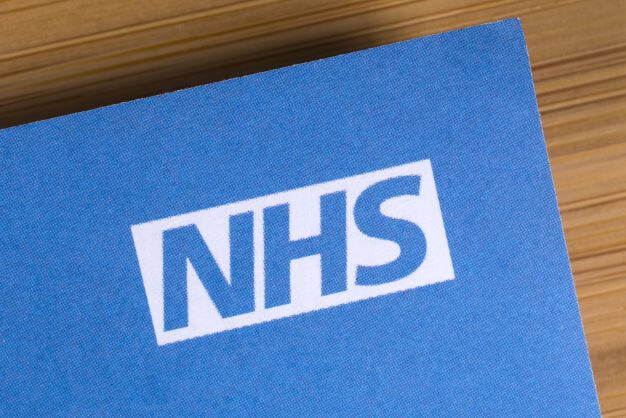 Established by a consortium of universities – University of Oxford, Imperial College, and London School of Hygiene and Tropical Medicine – the VMIC is the UK’s first strategic vaccine development and advanced manufacturing facility.

VMIC was established as a non-profit company of which the founding universities are shareholders. Reports have, however, indicated that the VMIC could soon be owned and managed by the private sector. According to the Financial Times, government officials have been examining bids for the centre. The UK biotechnology company Oxford BioMedica, Swiss healthcare manufacturer Lonza, and Japanese company Fujifilm have been reported to be among the companies to have submitted bids.

This sale has been heavily criticised by NHS campaigners both within Oxfordshire and nationally. Campaigners have warned that allowing the centre to be managed by the private sector would see “private profit” put before “public health”.

“The decision to put the VMIC up for sale is monumentally short-sighted and fails to learn the basic lessons of the last two years. Throughout the COVID-19 pandemic, we’ve seen countless elements of the response handed over to the private sector – whether it be side-stepping NHS laboratories to hand testing contracts to the likes of Randox, or using contract tracing to siphon millions to Serco while ignoring the expertise in our local authorities.

“The result? Private profit has been put above public health. Multi-national companies have lined their pockets at a time when protecting people from the virus should have been put first. That’s because their number one priority is and always will be looking after their bottom line.

“We should be learning the lesson from this, not repeating these mistakes. To ensure the UK is properly prepared for future pandemics and has a truly innovative approach to vaccine development and manufacturing, the VMIC should be held in public hands, free from the distorting influence of private profit.”

Anti-privatisation campaign group We Own It are among the organisations that have spoken out against the move to privatise the centre. We Own It has launched a petition to the Business Secretary Kwasi Kwarteng, calling for him to intervene and stop the sell-off of the VMIC, which has thus far amassed over 15,000 signatures.

We Own it spokesperson Tom Morton said:

“The government made the right move in building the Vaccine Manufacturing and Innovation Centre as a public asset with public money. Now it’s shooting itself in the foot by proposing to privatise it

As we’re hit with wave after wave of this global virus, producing vaccines has never been more important to build our resilience. Privatisation has failed again and again during the pandemic. Pharmaceutical companies are raking in eye watering profits from vaccines and protecting their patents at all costs. Health is a public good – there’s no way we can tackle the global pandemic by prioritising shareholders.

The Vaccine Manufacturing and Innovation Centre is a strategic asset that gives us more control as a country and protection against pandemics in the future. Selling it off would be incredibly negligent. We will campaign until we stop this short-sighted sell off.”

The sale has also been opposed by political leaders from Labour and the Green Party. Labour’s Shadow Health Secretary Wes Streeting has branded the move as “putting ideology ahead of Britain’s safety against Covid and future pandemics.”

Similarly, the leader of the Green group on Oxford City Council – Chris Jarvis – has joined campaigners in calling for the sale to be stopped.

Additional concerns have been raised by figures working in public health. John Bell – who has worked with the government on the Covid response – has warned that early stages of vaccine development could be “fudged” if the innovation aspect of the VMIC’s work is in private hands. [6] Professor Jenner Hill, of the University of Oxford, has described the sale as akin to “having been in a terrible war and you suddenly cut your defence budget substantially”.