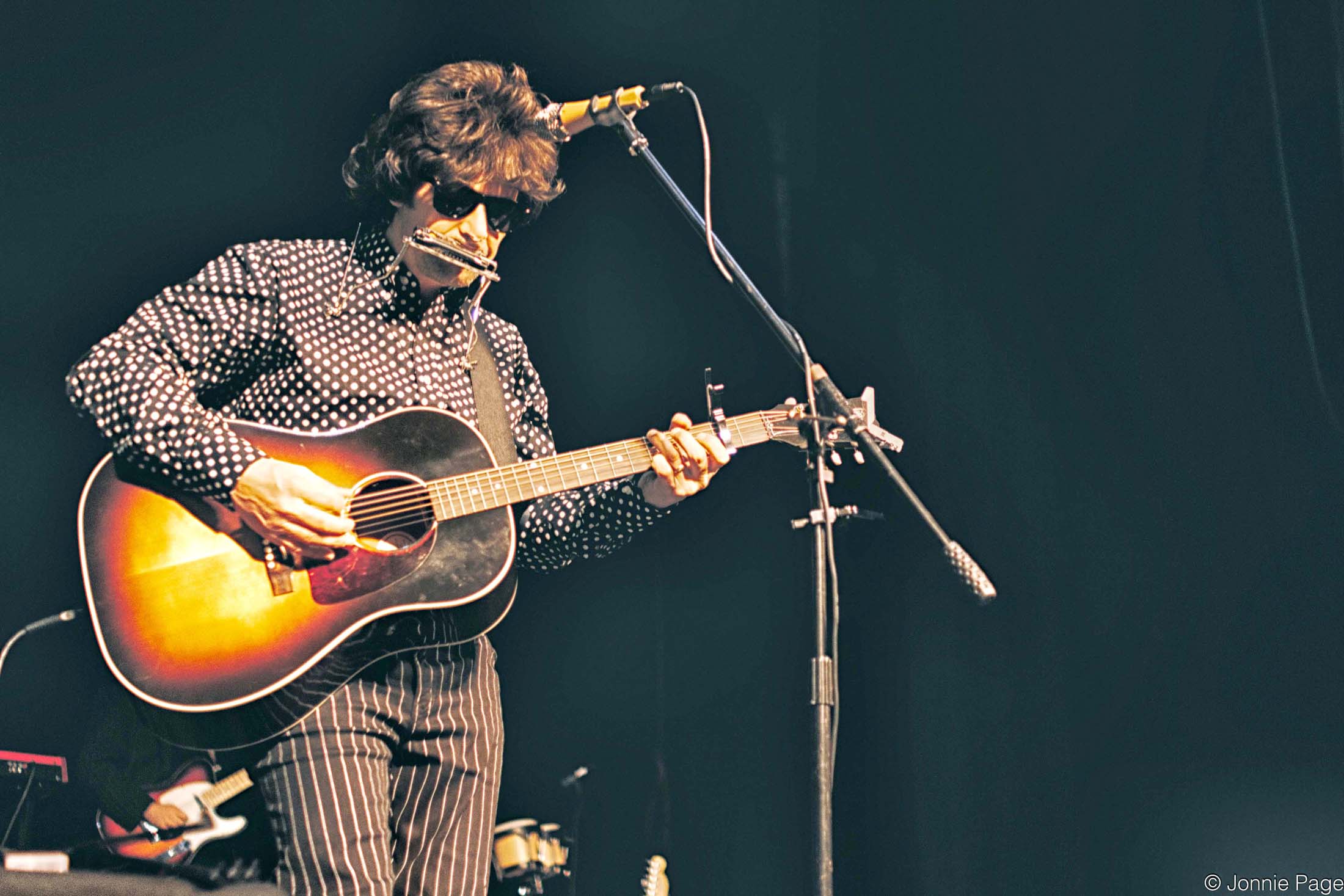 Bob Dylan is a living legend.

Originally born Robert Zimmerman, the 75-year old is one of the world’s most influential artists.

Millions of album sales, sold out tours, number ones all over the world and incredibly powerful lyrics have made him one of the biggest names in music.

So for Bill Lennon, who will be portraying the musician at The Chipping Norton Theatre on Friday, February 10, the chance to become one of his heroes was a ‘no brainer’, as the Spring Street faithful will be able to relive some of Dylan’s most iconic songs.

“I have always been a fan ever since I heard my dad’s Freewheelin’ Bob Dylan album as a youngster,” Bill told the Guardian.

“So with the show, it was really just waiting for the right time. And although there have been other Dylan tributes, I felt it needed a proper theatre show to really do it justice.”

With a career spanning over 50 years, Dylan has been recognised for his dedication to the arts beyond music. His songwriting skills have landed him 12 Grammy Awards, an Oscar, a Golden Globe and the Nobel Prize for Literature.

“He is an absolute legend,” Bill said.

“He has written many songs that might cause even non-Dylan fans to reassess their position.

“Mr Tambourine Man (The Byrds) and All Along The Watchtower (Hendrix) are examples that spring immediately to mind and are all performed in the show.

“Ultimately, I think he gave people licence to demand more from their music experience than a lightweight “boy meets girl” ditty at a time when that was the norm.”