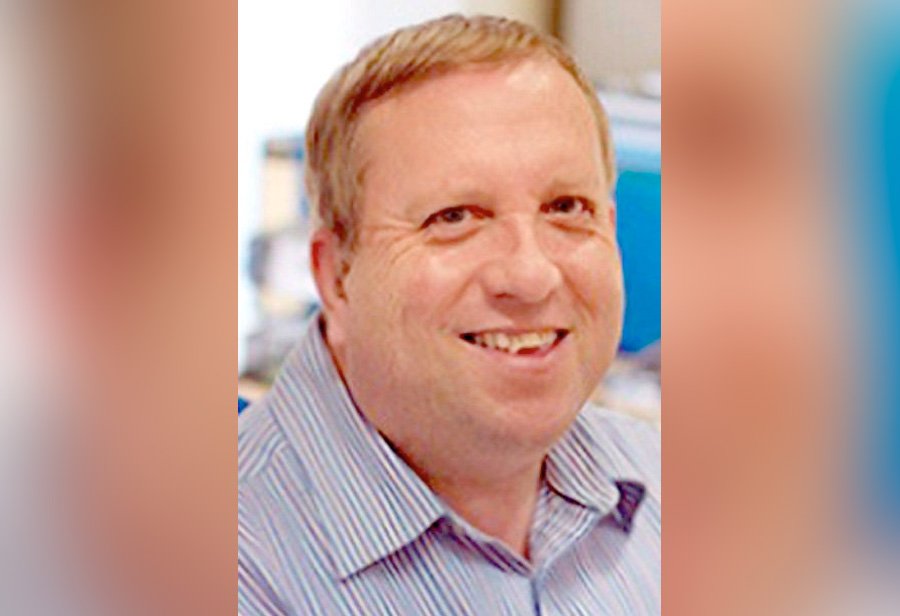 A sexual fantasy between a US professor and an Oxford University employee led to the fatal stabbing of a 26-year-old man, a Chicago court heard.

An Illinois prosecutor related disturbing details about the July 27 killing of Trenton James Cornell-Duranleau, a hairstylist who was stabbed more than 40 times in the apartment that belonged to his boyfriend, Wyndham Lathem.

The fatal stabbing was part of a sexual fantasy arranged in an online chatroom by the US professor and Oxford University employee Andrew Warren, a court has heard.

Lathem, 46, had communicated for months with Warren, 56, about “carrying out their sexual fantasies of killing others and then themselves,” assistant attorney Natosha Toller, told the court.

She said that Lathem ‘picked’ who they would kill and Warren agreed to carry out the plan.

Speaking on August 20 at Leighton criminal court in Chicago, the prosecutor said Lathem ‘lured’ the victim to his apartment all while texting Warren that they ‘would kill the victim tonight’.

She added that Lathem had paid for Warren to travel to Chicago and also paid for his hotel room on July 26, making sure he was ‘within walking distance’ to the apartment building.

After the victim went to sleep at Lathem’s 10th-floor apartment, he texted Warren telling him it was time to kill Trenton and asking him to come over.

At 4.30am, Lathem let Warren into the apartment, while checking the victim was still asleep.

Ms Toller went on to say Lathem gave Warren a mobile phone and ‘told him to record the murder’, but Warren did not end up recording it.

Lathem then proceeded to stab the victim ‘over and over again’, Ms Toller said.

Warren, who says online he lives in Swindon, Wiltshire, has been suspended from his job as senior treasury assistant at Somerville College.

A hearing was set for Tuesday for the men, with a further court date on September 8. Both will have a chance to enter pleas at a later date.