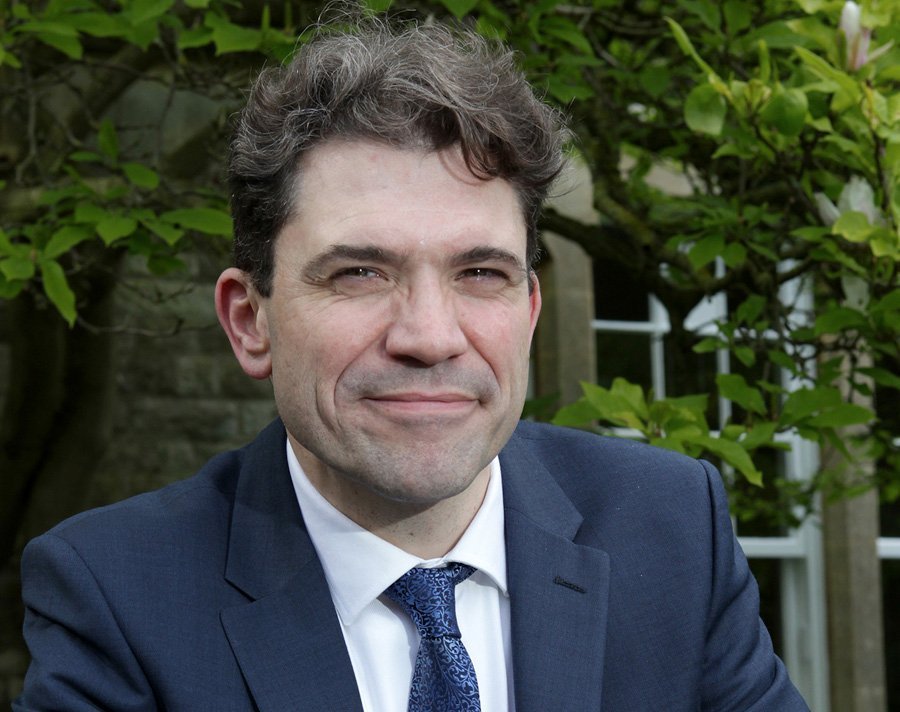 A council leader has backed a scheme that could unlock ‘urgent funding’ to provide thousands of homes and deliver major infrastructure upgrades such as the A40.

James Mills, leader of West Oxfordshire District Council, believes accessing a £2.3billion government funding pot will be the key to the delivery of the county’s needs and future potential as a world-class economy.

West Oxfordshire’s pitch for cash involves a £135.4m bid for upgrades to the A40, which would be in addition to the council’s existing plans identified for the key commuter road.

Cllr Mills said: “The current state of the A40 means it is impossible to build the homes we need without adding to the problems that many already experience every day.

“We are working closely with the county council to ensure a compelling bid is submitted to the government that will enable us to win significant funding to allow sustainable development against a backdrop of a growing population and housing demand.”

The cash would also support building more than 10,000 homes in Witney, Carterton and around Eynsham.

WODC’s strategy for the A40 includes a new dual carriageway from Witney to a new park and ride at Eynsham as well as further bus priority lanes connecting the Eynsham park and ride towards Oxford.

County council leader Ian Hudspeth said: “As a west Oxfordshire resident I know that improvements to the A40 are urgently needed and welcome the district council’s support.”

However, campaign group Witney Oxford Transport Group (WOTG) said it is ‘disappointed’ there has been no reference to public transport.

The county council is co-ordinating potential bids and formally issued ‘expression of interest’ to the government following a cabinet meeting on Tuesday and before the submission deadline next Thursday.

In addition to WODC’s £135m bid, a separate £152m bid for infrastructure north of Oxford will be made, including a park and ride at Oxford Airport and £46m of pedestrian and cycling routes.

A third potential £171m bid involves the construction of transport links for the development of Didcot Garden Town.

Cllr Hudspeth added: “From a county-wide point of view, these are all important schemes and I hope we will be able to submit all three bids to government. Oxfordshire urgently needs infrastructure investment.”

Local authorities with the most compelling bids will be invited into the second round and will develop business cases for submission in spring 2018.

Business cases will then be assessed, with funding awards announced from summer 2018.